Subscribe to our newsletter
← More about the current exhibitions 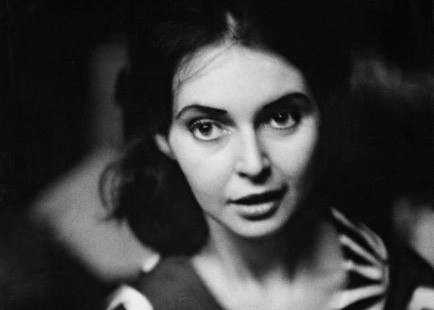 Begins to paint in an abstract, expressionist style.

Brings a copy of a Henry Miller book to the USA, which gets confiscated. She fights the US government, and the ban on Miller’s writings is lifted that year.

Travels and longer stays in countries in Europe and Asia.

Her art begins to take on a more figurative character. 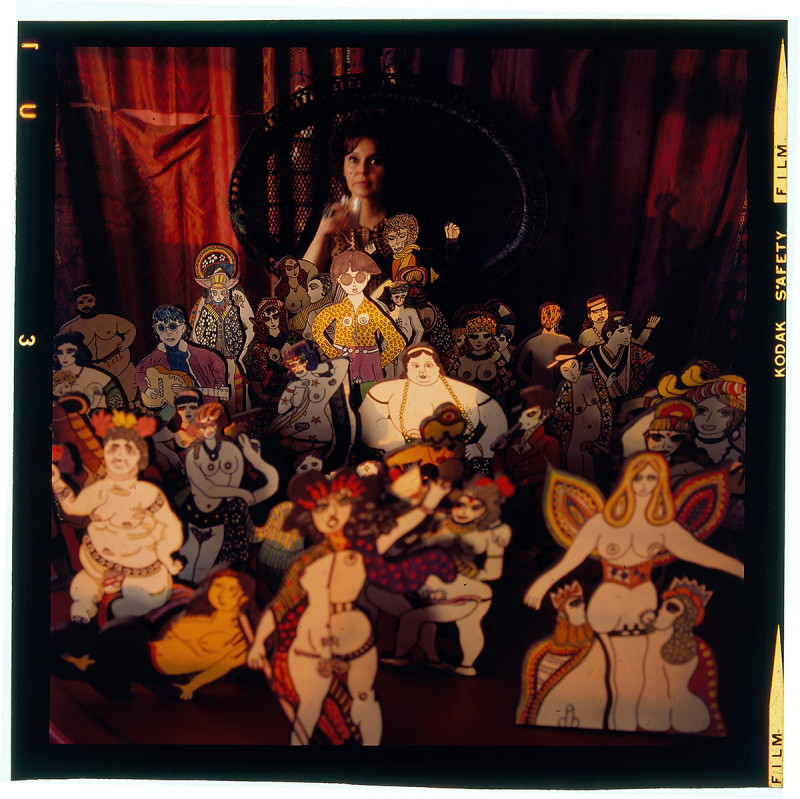 Creates the series of People figures. It is censored and confiscated several times by authorities condemning it to be pornographic.

Publishes The Story of Bern (Or) Showing Colors, a story of censorship in the art world. 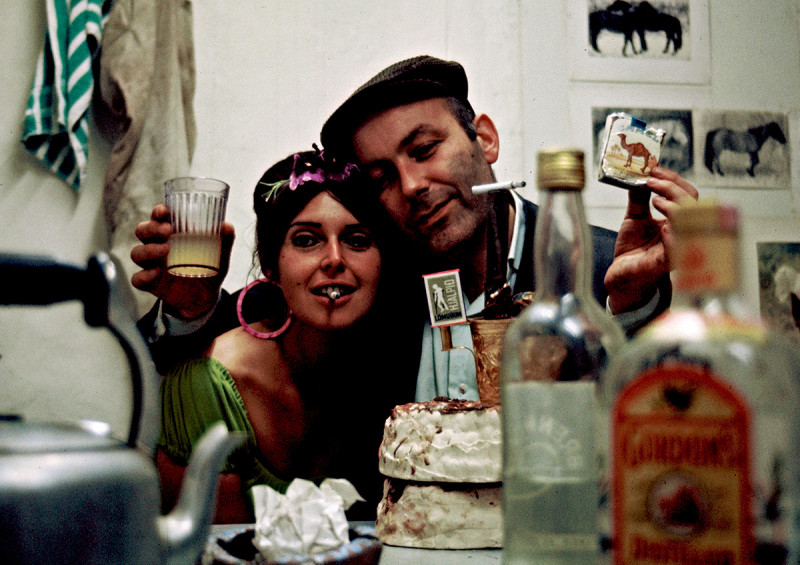 Includes sound, then video, in her works.

Separates from Roth and moves to Berlin. 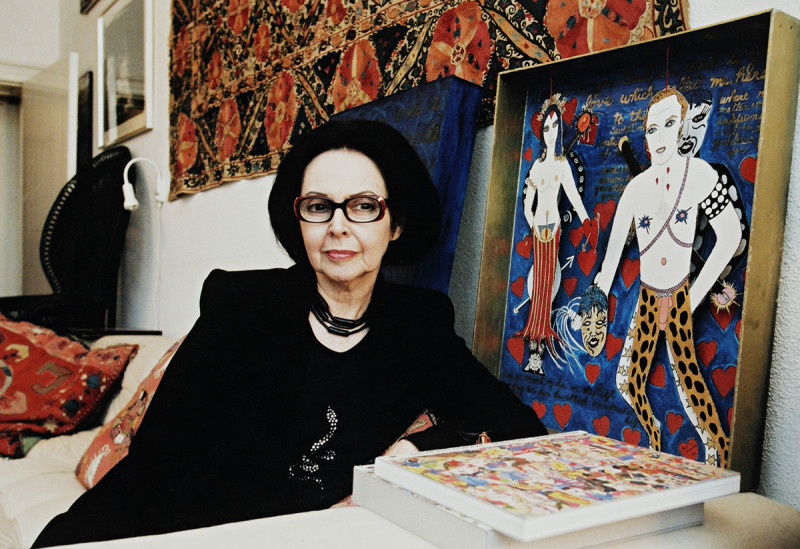 First solo exhibition in the US at New Museum in New York. 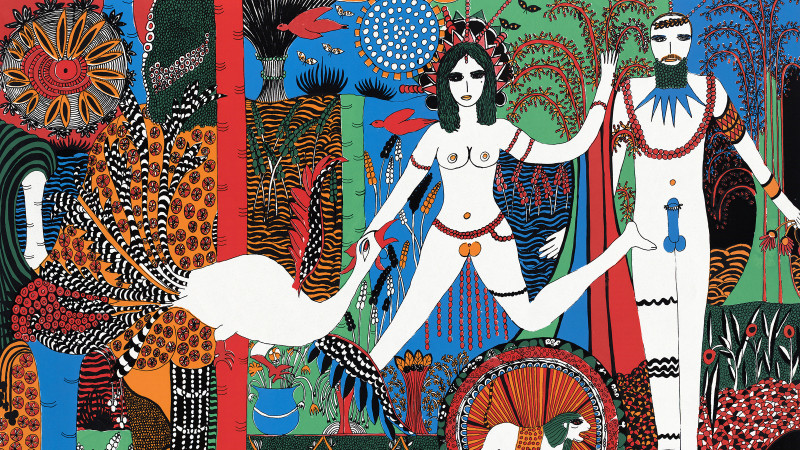 The exhibition Dorothy Iannone is on display from November 25 – March 5 2023.