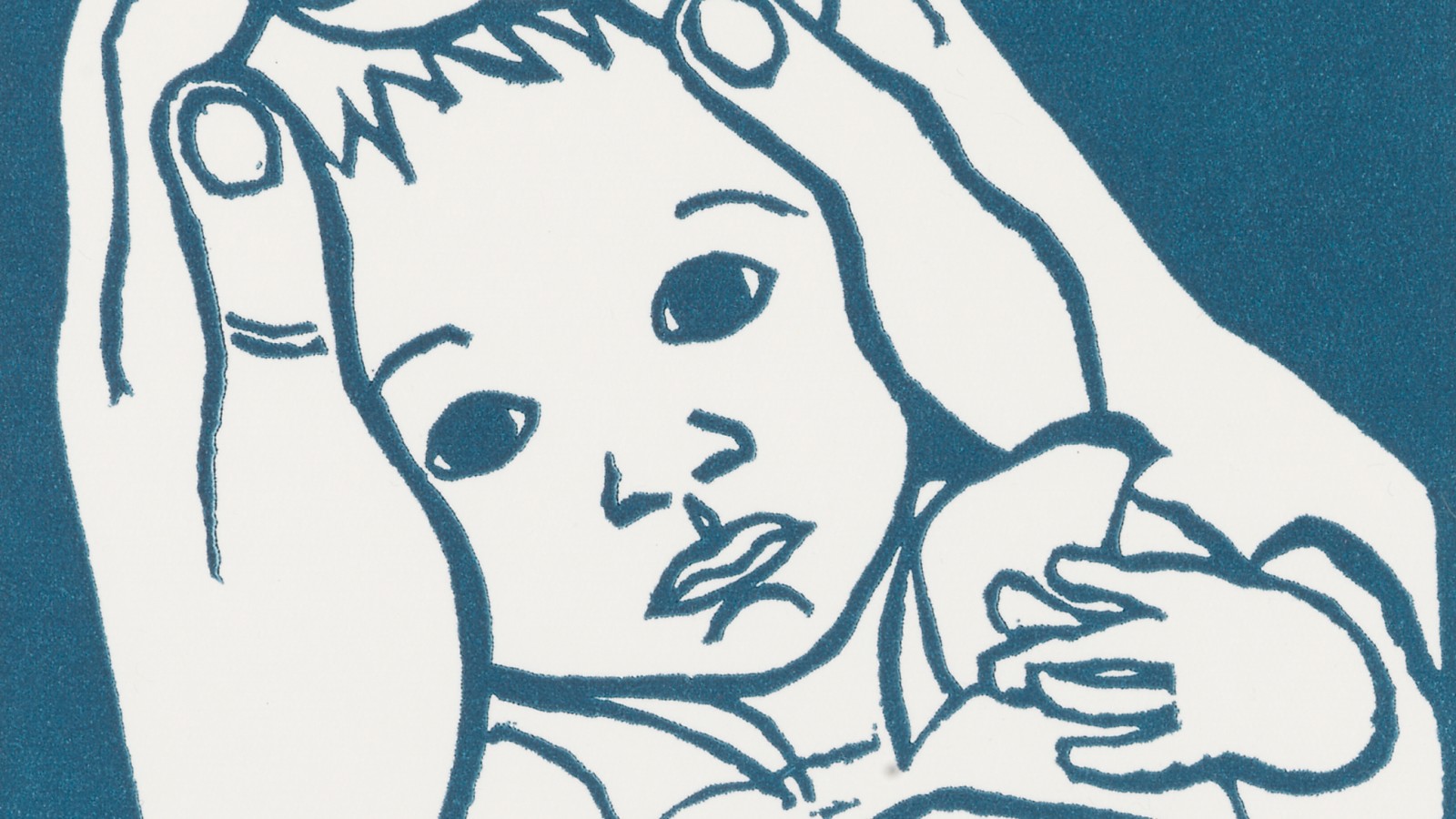 Dea Trier Mørch – Into The World

A pioneering and popular figure of feminist art in Denmark, Dea Trier Mørch (1941-2001), is known especially for her writing. The exhibition Into the World is the first museum exhibition of the artist's graphic work viewed as visual art.

At this distance from her own time, it is Dea Trier Mørch's faith in the value and legitimacy of the individual that shines through the works. She turns her gaze to the childbearing mother, the newborn child, the new father, the senior citizen, the worker, the cleaning woman in the hospital, the freedom fighter and the young soldier. The links between the intimate, close life and the political currents of the time are part of an overall project, which aims to get art out into life and into the world.

Most of the exhibition's works have rarely been exhibited before. Dea Trier Mørch's family, who handle her archive today, have generously made the exhibition’s c. 90 works available – works with a focus on the period 1967-77, when graphics played a major role in her artistic activities. Her linocuts range motivically from intimate depictions of childbirth and everyday life – with a distinctive body-oriented activism and feminist touch – to political subjects depicting political prisoners and freedom fighters, with the strong human portrait at the center.

Trier Mørch began as a visual artist – at the age of 16 she was admitted to the Royal Danish Academy of Fine Arts – but she had her popular breakthrough as a writer with the novel Winter's Child. Moreover, she was co-founder of the socialist artist collective Røde Mor (Red Mother) in 1969. 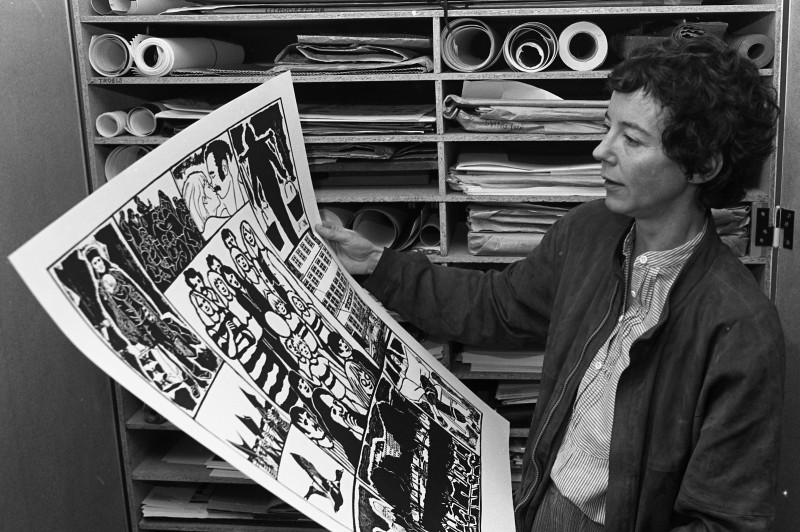 A New Dimension of Visual Culture

With her pictures of childbirths and pregnant women, Trier Mørch brought a whole new dimension to a visual culture where the story of this universal aspect of the human condition had hitherto remained surprisingly untold. While death is a widespread theme in visual art, the beginning of life, our way into the world, is a subject which only attracted greater artistic attention with the advent of the feminism of the 1970s.

Dea Trier Mørch’s works fully embrace the tactile and physical when it comes to the body as the starting point for the human being. Her pictures from the maternity ward from the linocut series for the novel Vinterbørn (Winter's Child) from 1976, show respect in giving the woman’s perspective centre stage. The same dignity is evident in her graphic works with their portrayals of the time, where the emphasis is on the social and the collective, and everyday life becomes the gateway to reflections on life itself – from birth to death. 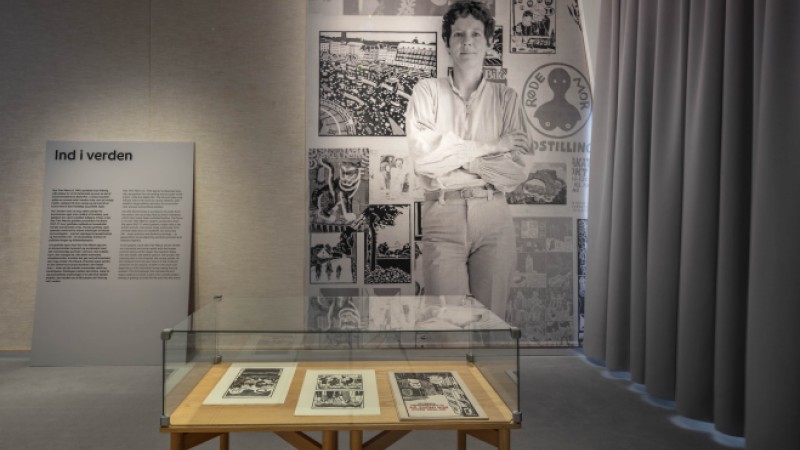 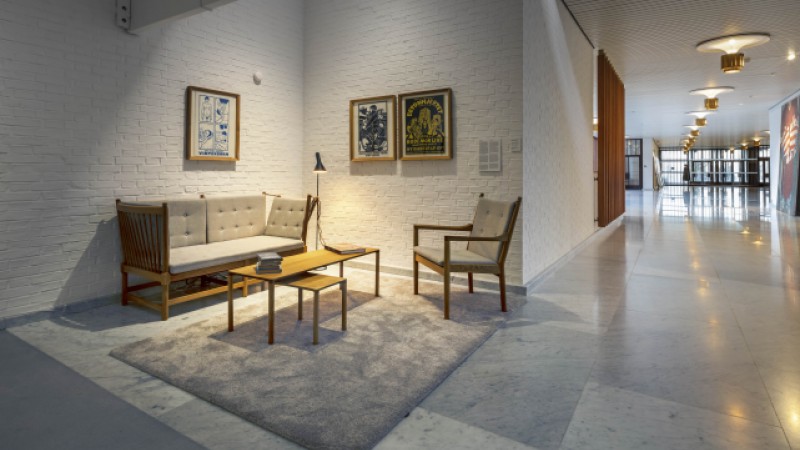 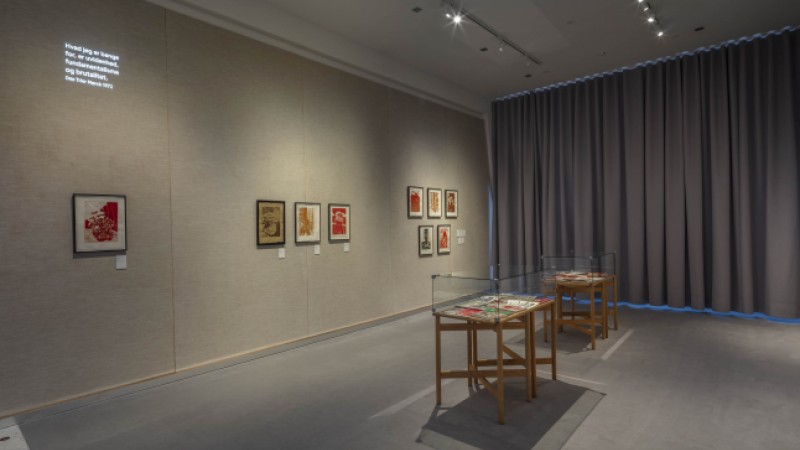 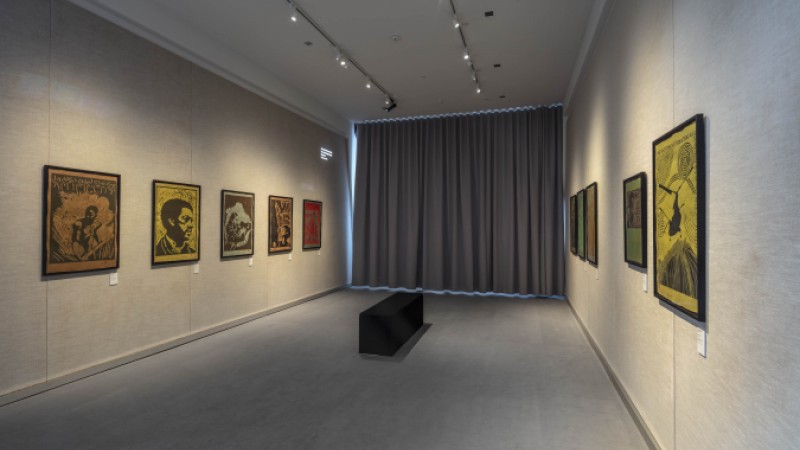 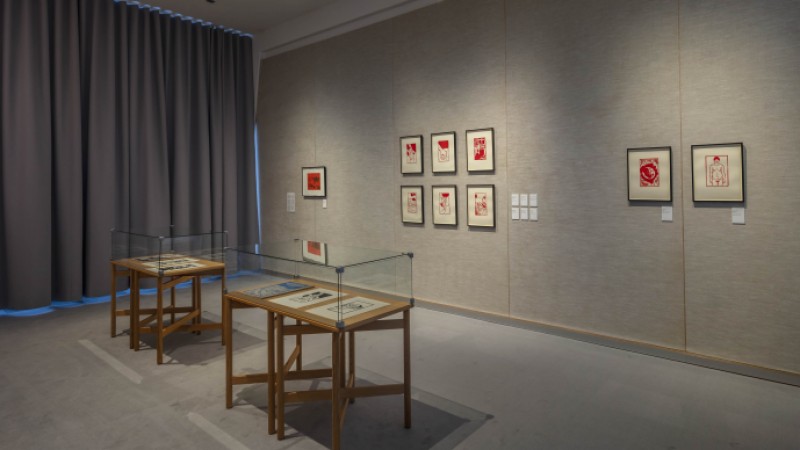 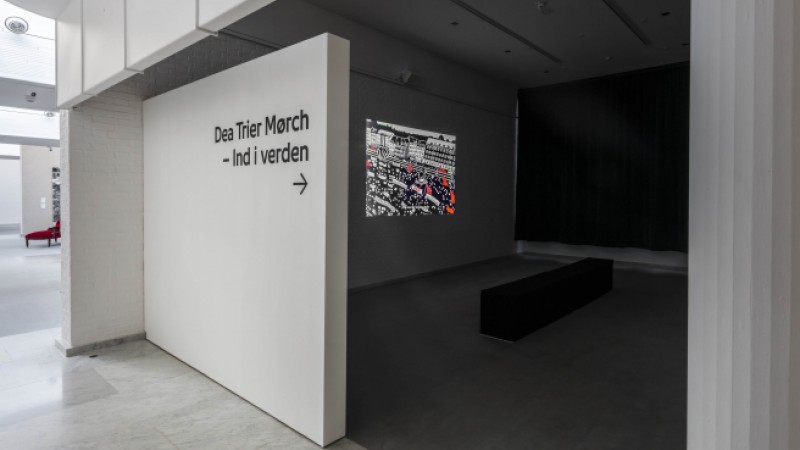