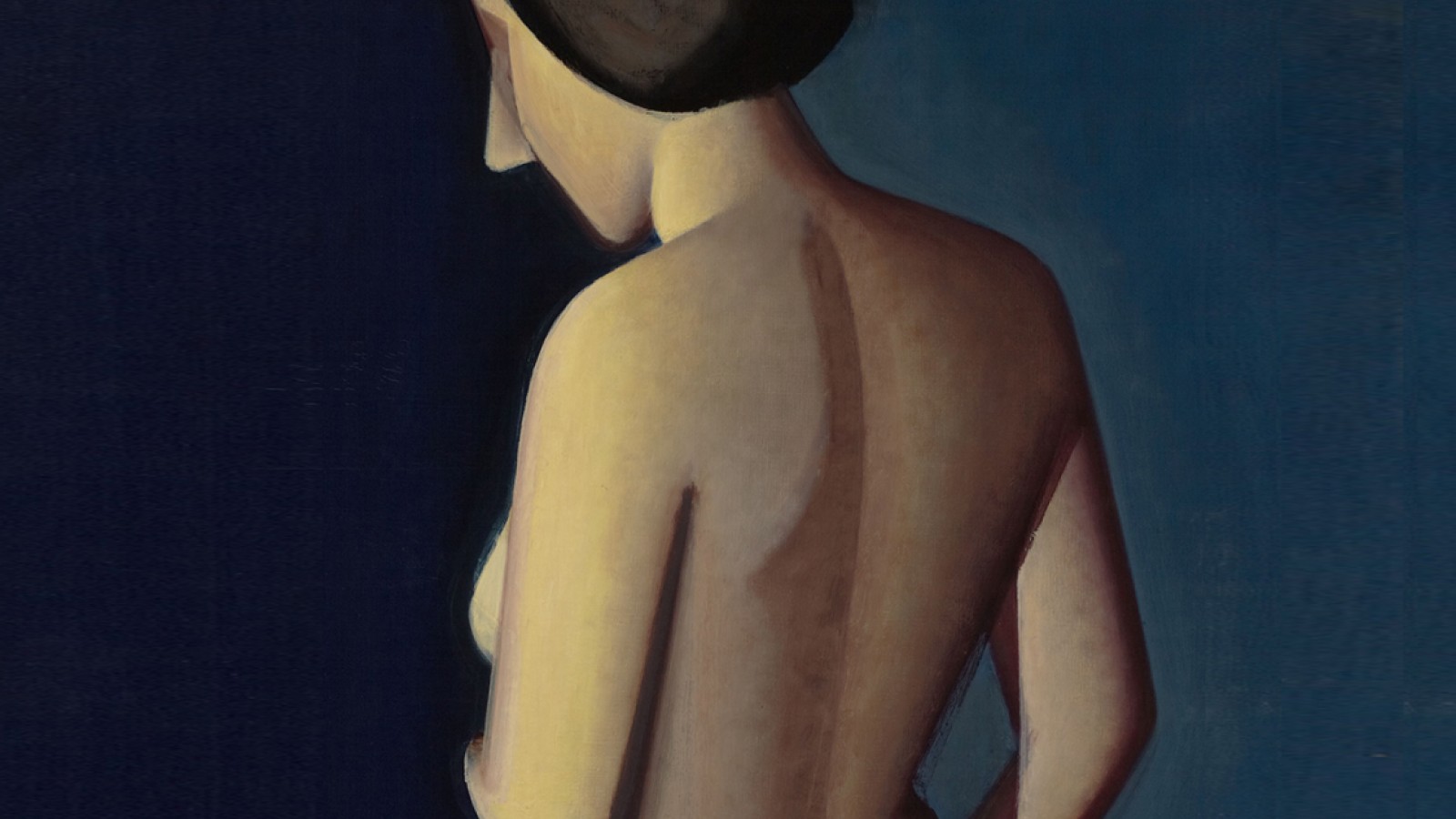 Vilhelm Lundstrøm and the Epitome of Good Taste

Vilhelm Lundstrøm (1893-1950) is one of the most famous and beloved Danish painters of the 20th century. He began by shaking up bourgeois taste with his expressive, flamboyant style.

In its new exhibition, Kunsten offers a profound insight into Vilhelm Lundstrøm’s art and how he inspired Danish designers such as furniture designer Finn Juhl and architect Poul Henningsen. The exhibition focuses on how Danish designers, architects and collectors have perceived Lundstrøm’s works, including the simple still lifes of jugs and fruits, then and now.

Vilhelm Lundstrøm is primarily known for his simplified compositions, colourful still lifes, nudes and fascinating colours. But before that, in 1918, he shocked bourgeois tastes with his expressive and flamboyant style, when he exhibited his famous packing case paintings made from old wood. Some considered this proof of him suffering from a contagious mental disorder. Later Lundstrøm encapsulated the modern zeitgeist with his simple arrangements of jugs, fruits and female models on a blue background. Danish designers such as Poul Henningsen and Finn Juhl were deeply inspired by Lundstrøm. They all dreamt of creating a better world with simple lines and practical shapes.

Art, furniture and lamps in the exhibition

Apart from the many works by Lundstrøm, the exhibition also presents furniture and lamps by Finn Juhl, Poul Henningsen and others. This allows the audience to experience how Lundstrøm inspired Finn Juhl, who in turn promoted Lundstrøm among his fellow furniture designers. Poul Henningsen, another advocate of Lundstrøm’s art, refered to Lundstrøm as the visual propagator of modern art in a Danish context.

The exhibition has been created in collaboration with Brandts.