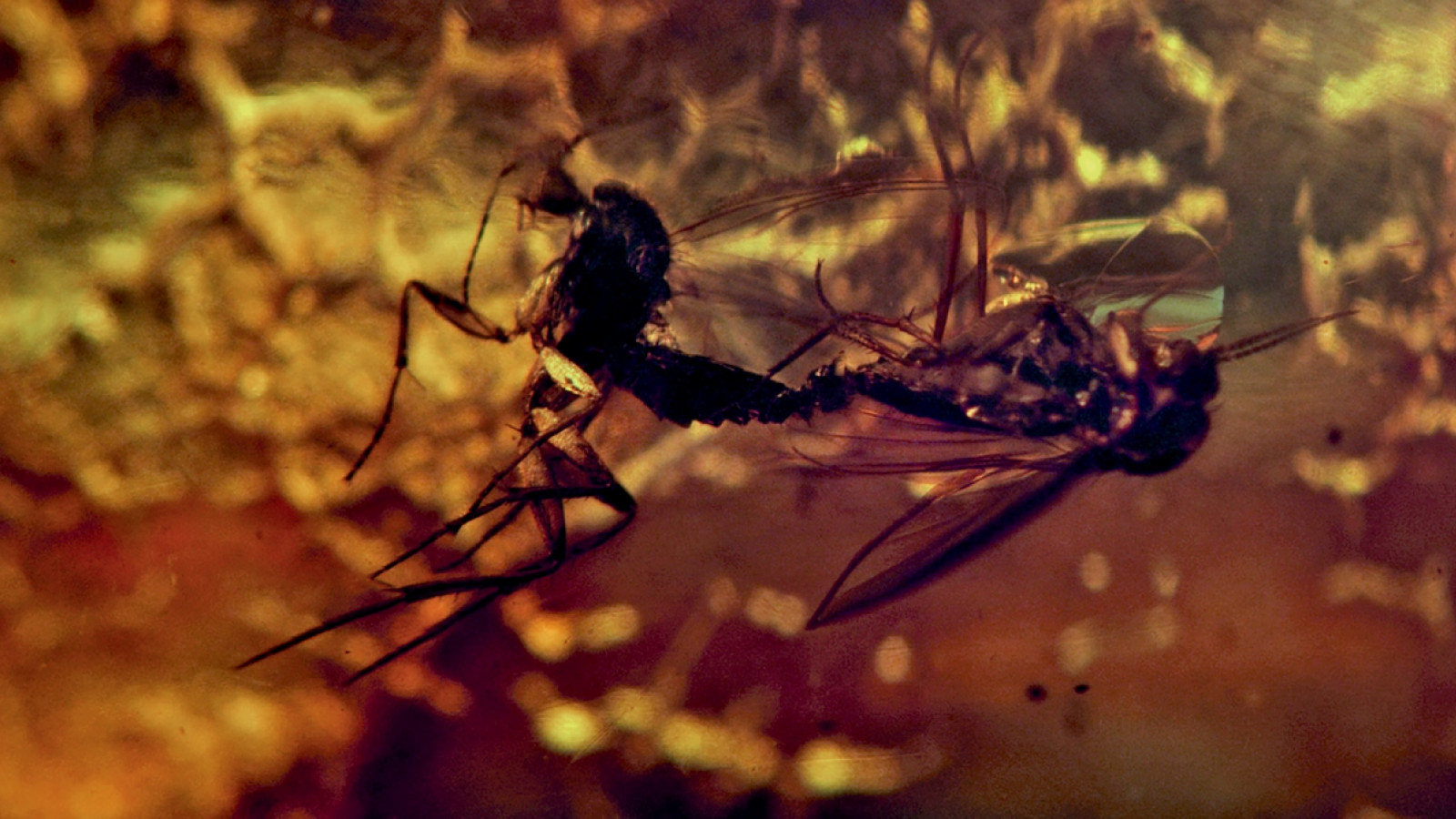 New exhibition by one of the most important contemporary artists of our time: Offspring – Pierre Huyghe

May 25 opens a solo exhibition at Kunsten in Aalborg by Pierre Huyghe.

Since the early 1990s, Pierre Huyghe has been working in diverse media including films, objects, living environment and the exhibition itself as a form, all are present in this exhibition.

In Huyghe’s contingent universe, a wide range of intelligent life forms biotic and abiotic continuously produce changing environments. The works are dynamic and modified over time, often exceeding their condition of emergence and the artist's control, as their developments are indeterminate.

Huyghe does not consider the exhibition ritual as an asymmetrical experience but as an encounter with a sentient milieu, that perceives, generates new possibilities of alliances between events or things that unfold, indifferent to human presence.

The exhibition Offspring at Kunsten juxtaposes six key works. Using sensors, which capture sound, light and movement among others, each work perceives and influences others as well as the exhibition rhythm and the way it manifests.

The exhibition gives visitors the opportunity to see Kunsten’s newly-acquired work for the very first time: one of Pierre Huyghe’s famous living aquariums, The acquisition is totally unique to Kunsten: although they are considered key to his artistic oeuvre, Huyghe has not created very many of his aquariums. The acquisition was made possible by a generous donation from the New Carlsberg Foundation.

A number of works featured in the exhibition have been loaned from two major French collections: the Louis Vuitton Foundation and the Pinault Collection.
Pierre Huyghe was born in Paris, in 1962. He lives and works in Santiago and New York. He has presented numerous solo exhibitions throughout the world such as MoMA (New York), the Metropolitan Museum of Art (New York), LACMA (Los Angeles), the Centre Georges Pompidou (Paris), Tate Modern (London), the Ludwig Museum (Cologne) among others. 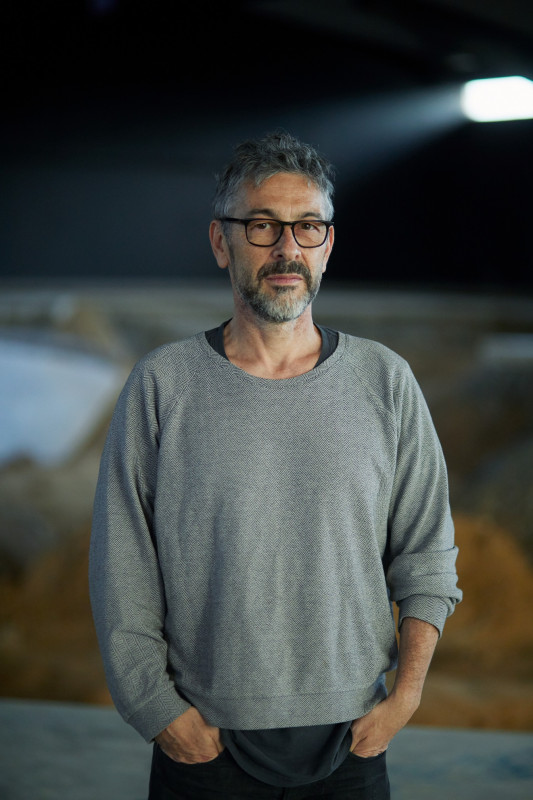 Pierre Huyghe is one of the world's most important contemporary artists. His works are informed by diverse perspectives and knowledge from the sciences, but also the arts and humanities, such as science fiction, music, cinema, archaeology, and philosophy.