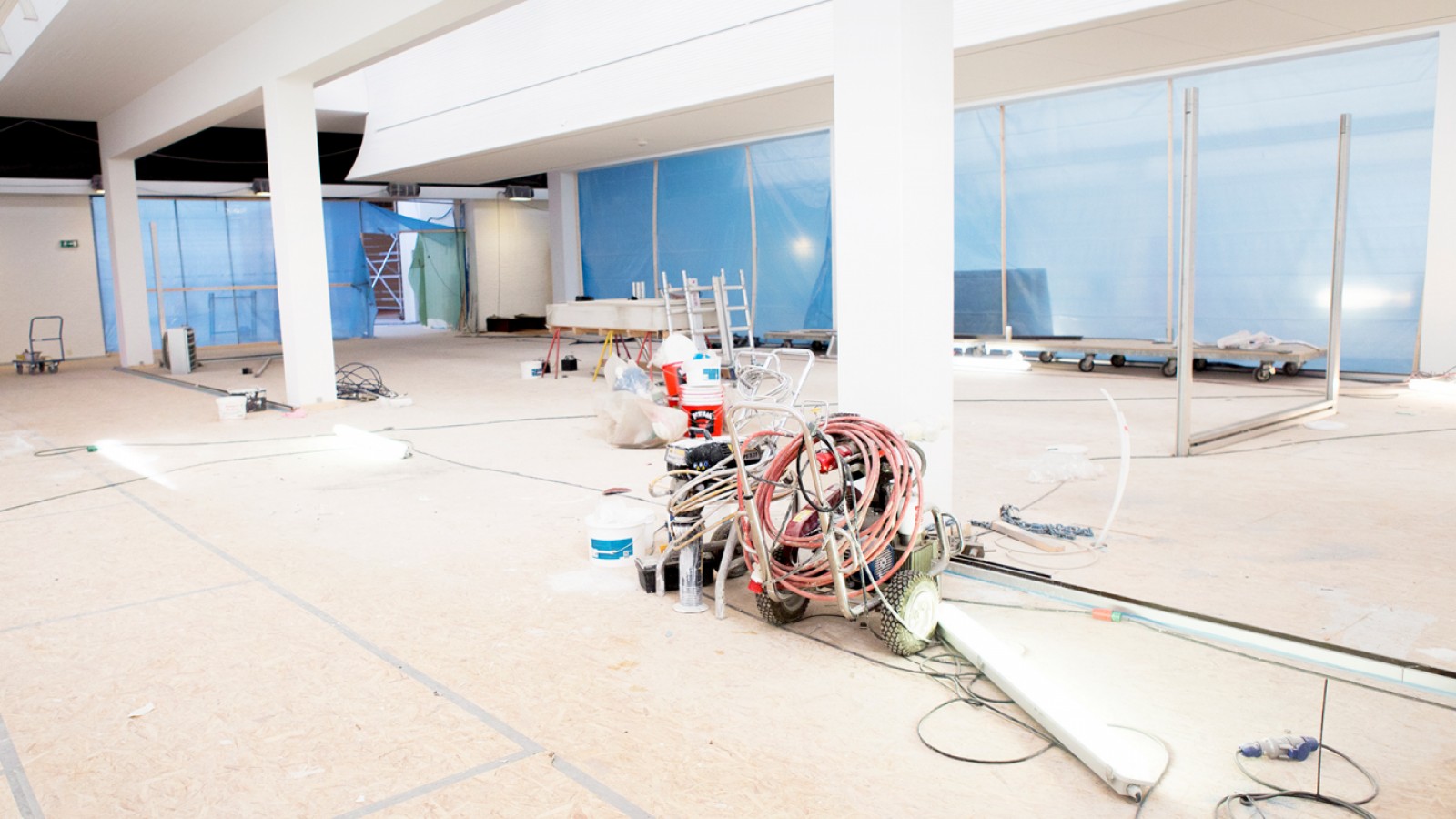 In January 2016 Kunsten reopened after one-and-a-half year’s extensive restoration. As a result, the Museum is a complete, new and improved version of itself.

Even back in 1972 Alvar Aalto and Jean Jacques Baruël’s work in Aalborg was ahead of its time. The conception of the building was modern with an integrated cafeteria, an auditorium, a large sculpture park with an amphitheatre and moveable walls in flexible exhibition spaces. At the time it was revolutionary and populist, a clear indication that art should not only be for certain people, but for everyone. Whereas previously it was only the middle and upper classes that visited museums, the new Museum paved the way for more, and different types of visitors.

However, 40 years after the opening the Museum building had become rather tired and sad to look at and spend time in! Visitors, their needs and their approach to museum going had evolved. The new audience wanted holistic experiences. These included a desire for teaching workshops, more facilities for families visiting at weekends, a more accessible café and a more up-to-date shop. In addition to structural restoration, there was a need for technical upgrading and a number of new measures to equip the building for its role as a museum for the 21st century.

In 2013 a master plan was devised and the Museum organised an architecture competition, which was won by Erik Møller Arkitekter in partnership with the architectural firm, TRANSFORM, the advisory engineering company, Søren Jensen and GHB Landskabsarkitekter. The goal of the architects was to interpret Kunsten for today’s visitors and to make the Museum special again. Construction work started in 2014 and the newly renovated Museum was ready for use in January 2016.

The restoration and revitalisation of Kunsten involved: the construction of a new, blacked-out exhibition space that can be lit and arranged according to requirements; workshops; new education rooms; new toilet facilities; a new café and shop; a totally renovated sculpture park with a large, new terrace; and the replacement of 317 tons of Italian marble both inside and out. The building also acquired a new, cohesive office area, a new, climate-controlled Museum store and a huge number of functional and security-related upgrades.

As a result of the restoration Kunsten has been awarded the highest, international-standard, security classification. This means that the Museum can now attract works from far more Museums throughout the world, even exhibitions that demand the highest level of security.

The restoration has also created a better flow in the Museum. The establishment of the New Gallery has made it easier for visitors to find their way around the Museum. For one thing, there is now easy access to the café and back to the exhibitions via the two stairways. In the Sky-lit Galleries, the new layout and the hanging of the permanent exhibition, Let’s Get Lost have made a positive contribution when it comes to the number of works that can be seen at the same time, and the wide-ranging, mixed forms of expression in the exhibitions. The small, intimate spaces in the Let’s Get Lost exhibition make it much easier for visitors to converse about their experiences, while the small sensory and break rooms help make the exhibitions more accessible – for children too.

Overall, the restoration and revitalisation of the Museum have injected new zest and spark into Alvar Aalto’s ‘temple of art’. The building has again become an attraction in its own right and has been reinstated as a cultural landmark in northern Denmark.

The Restoration in a Nutshell 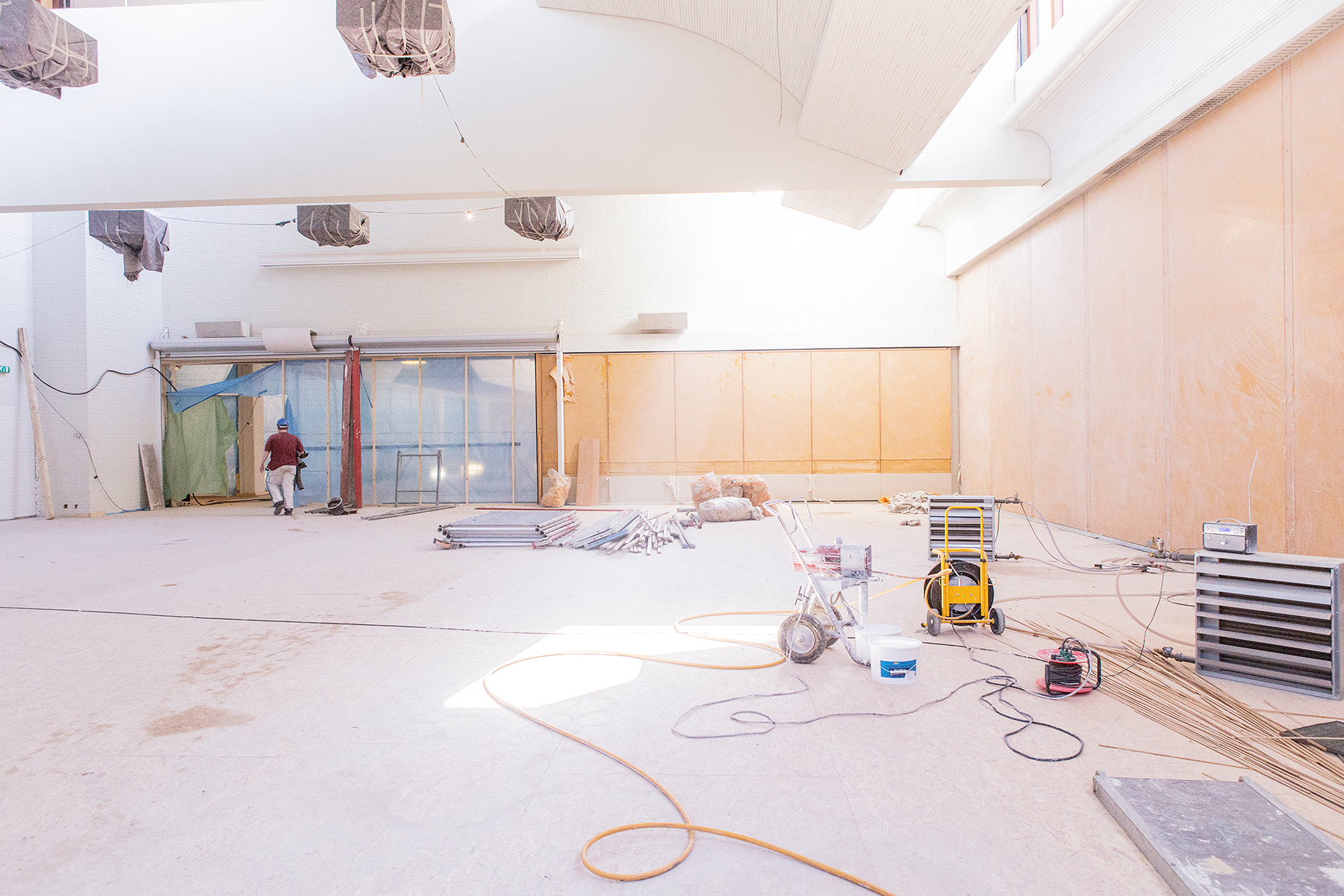 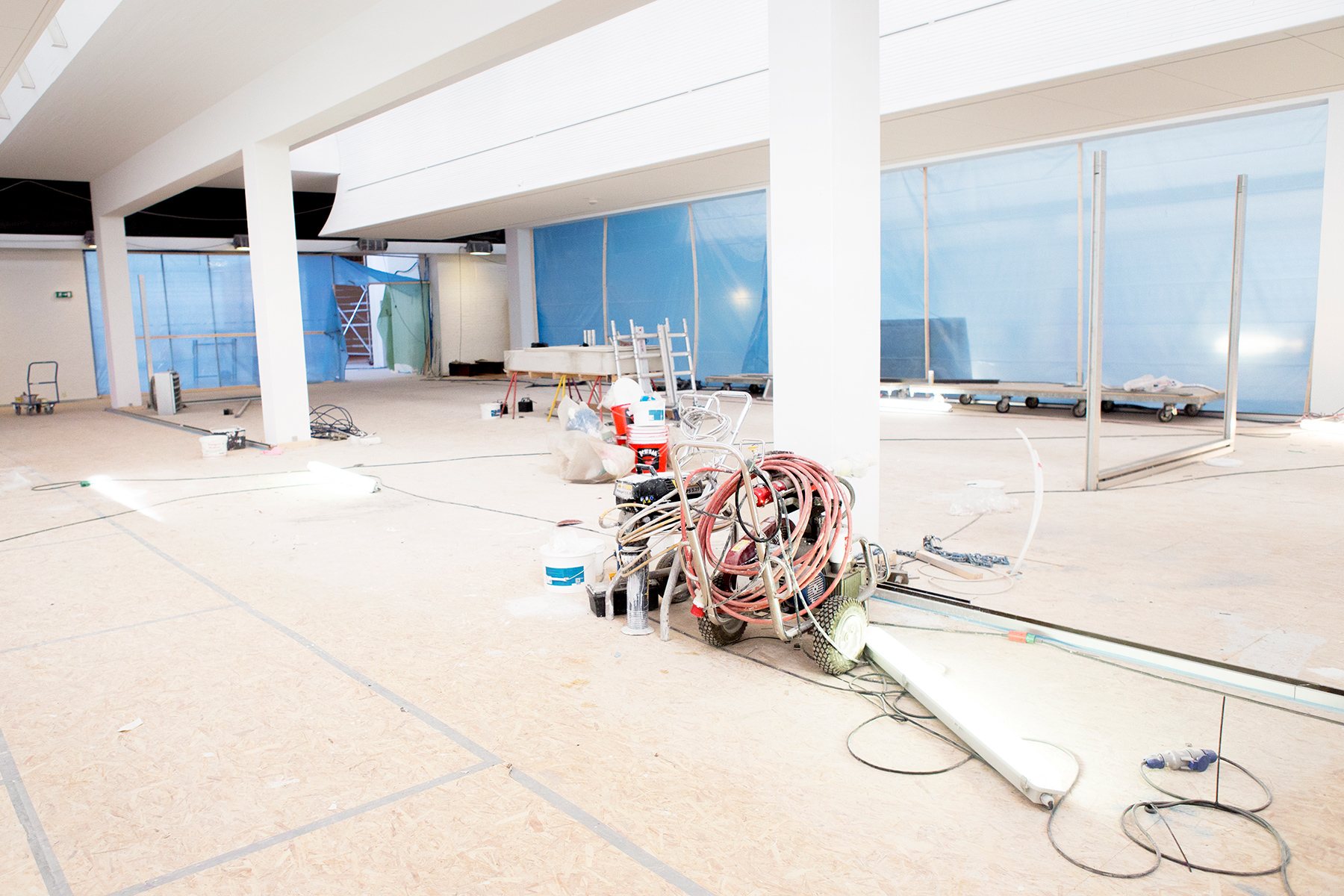 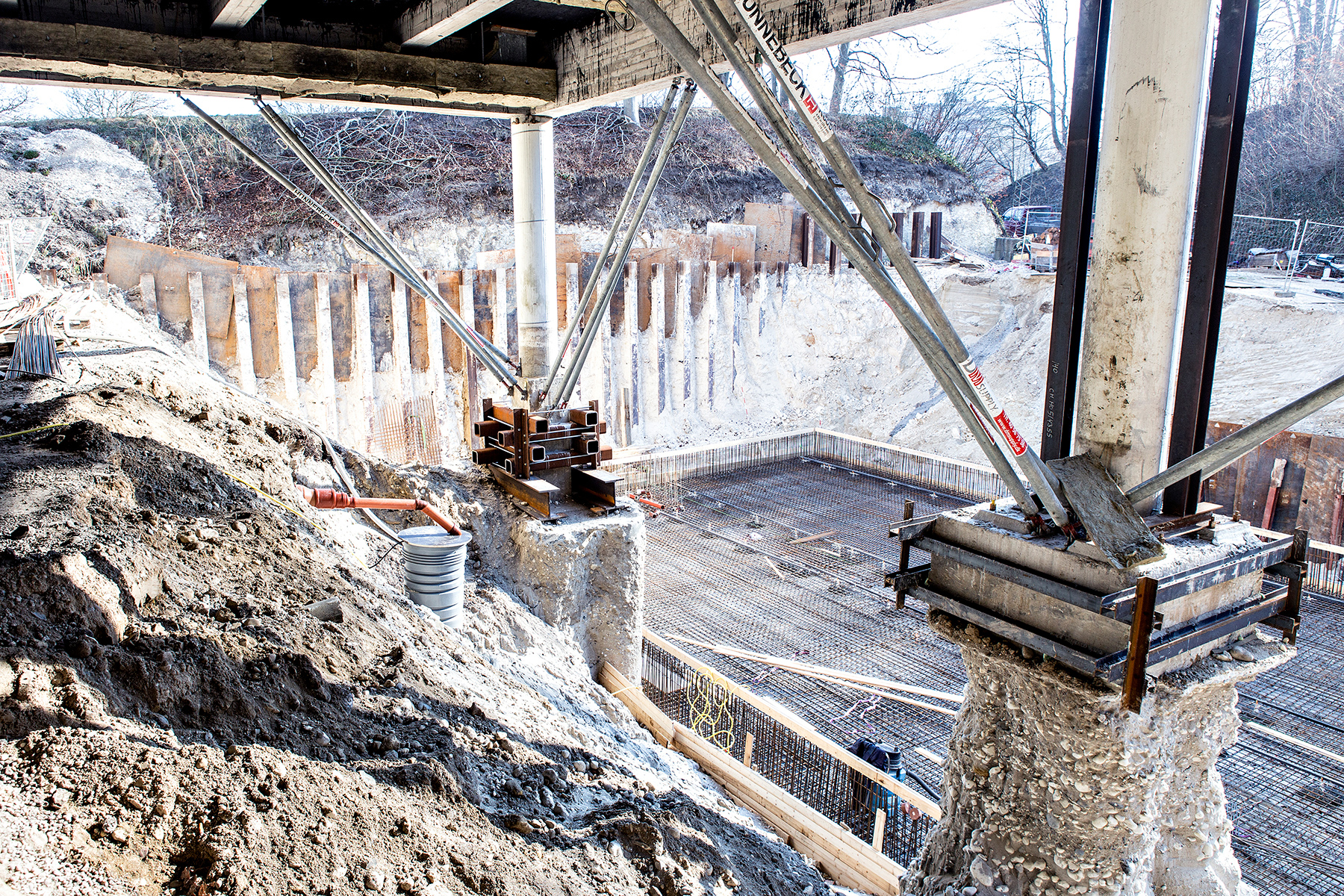 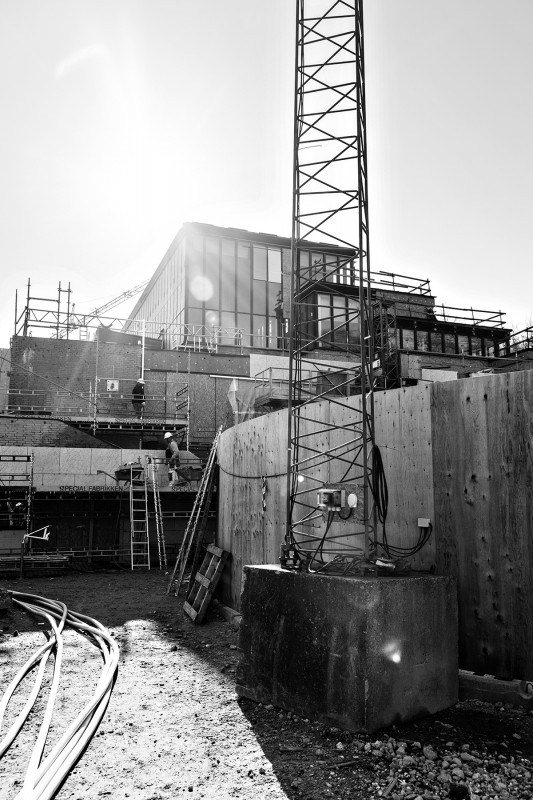 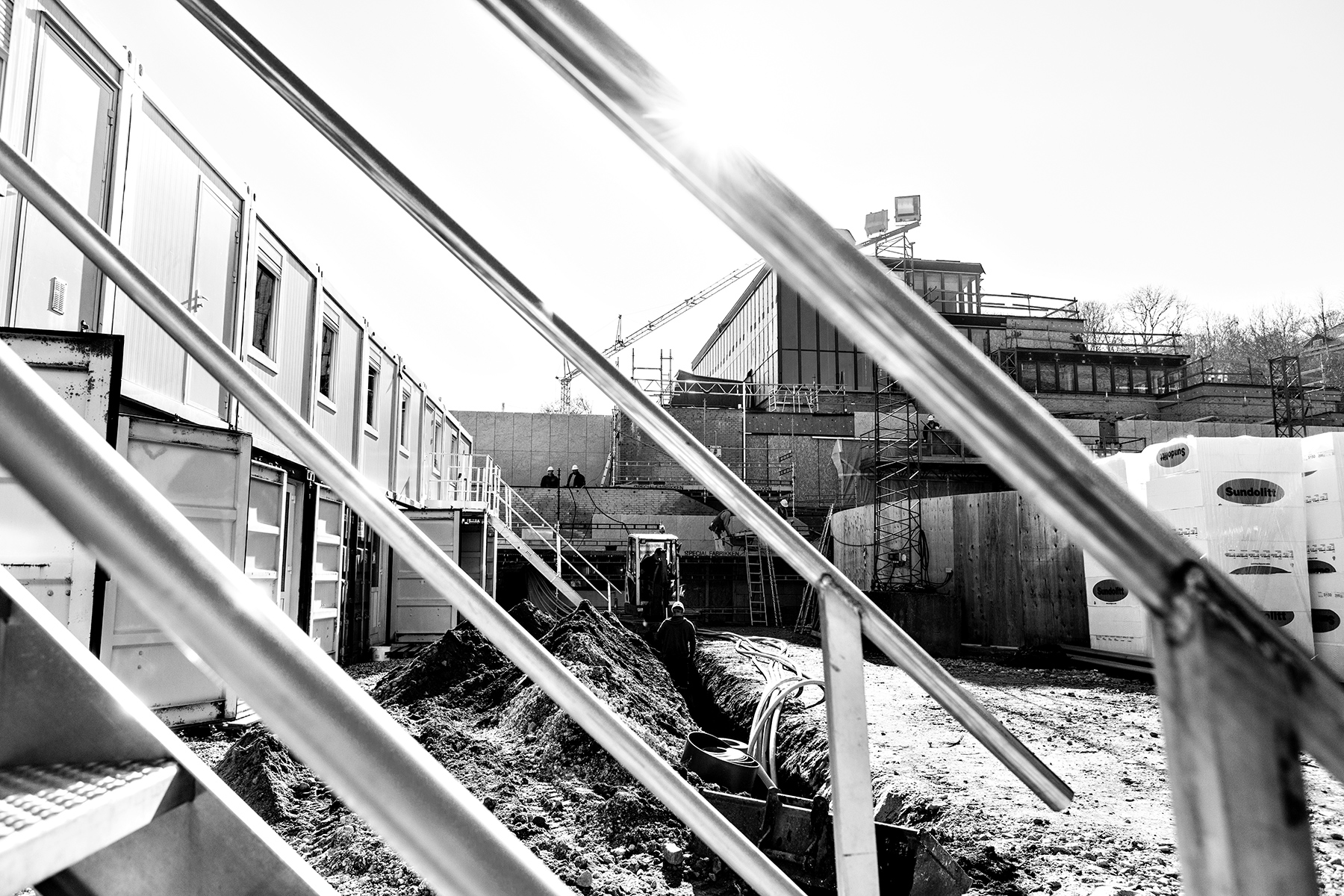 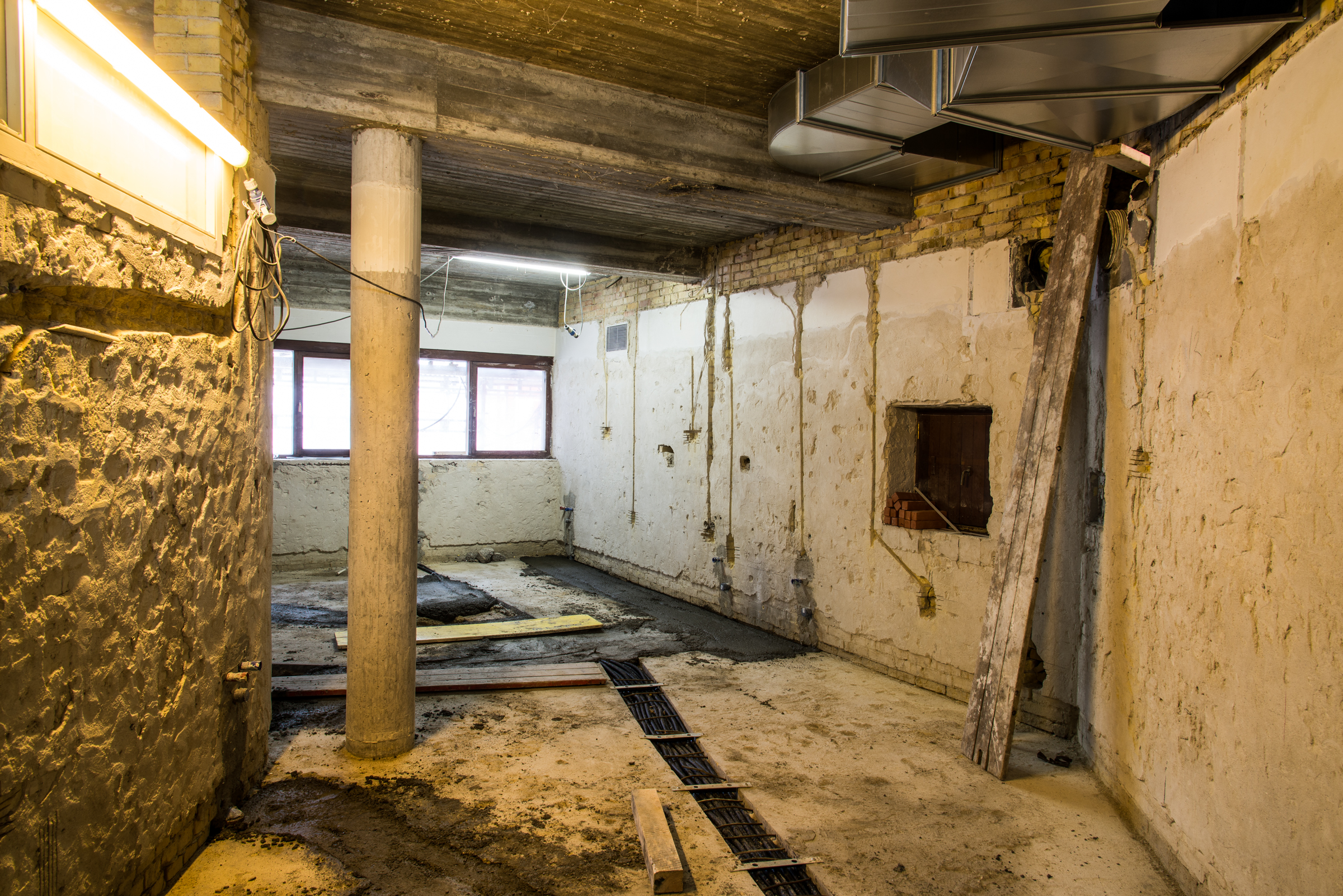 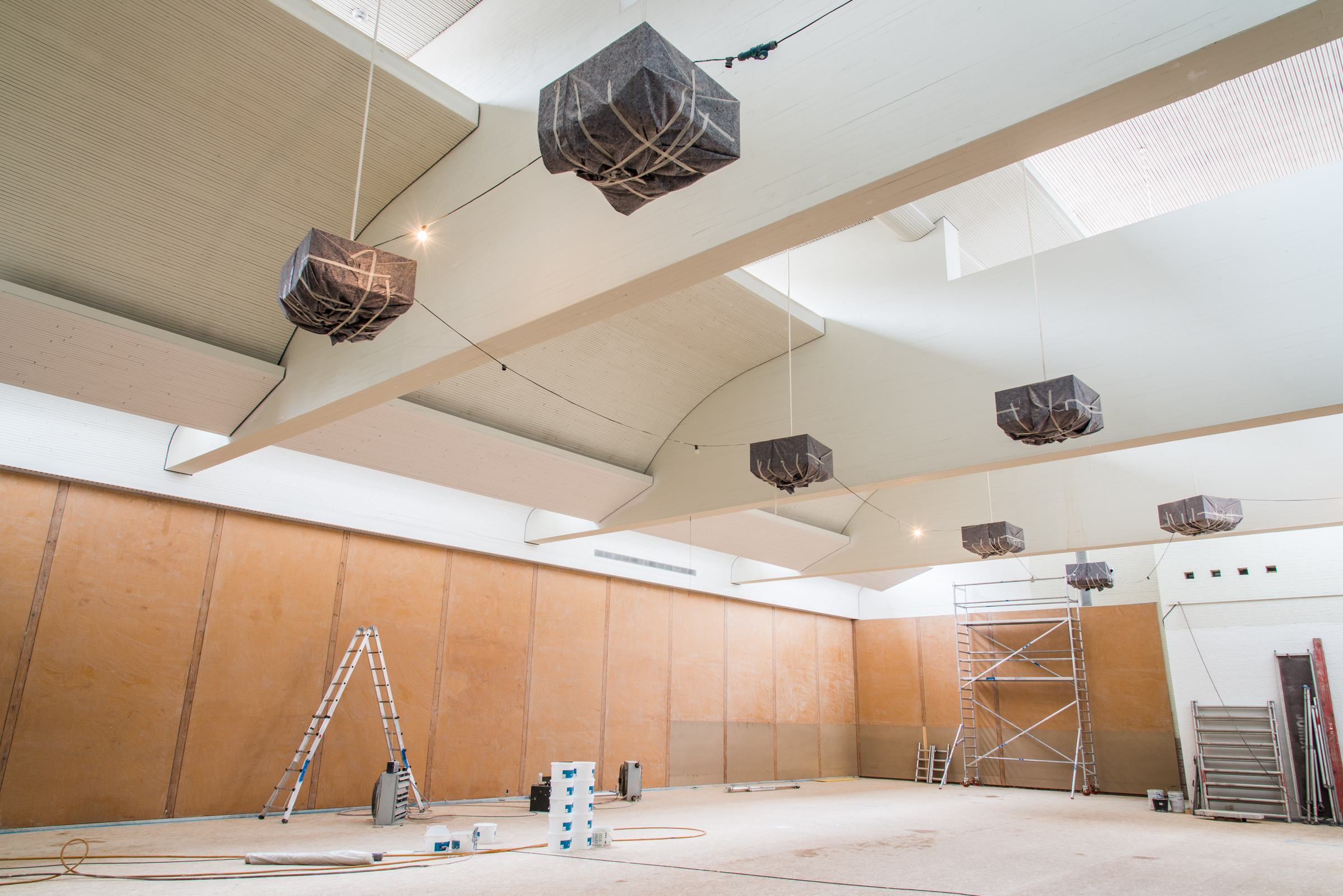 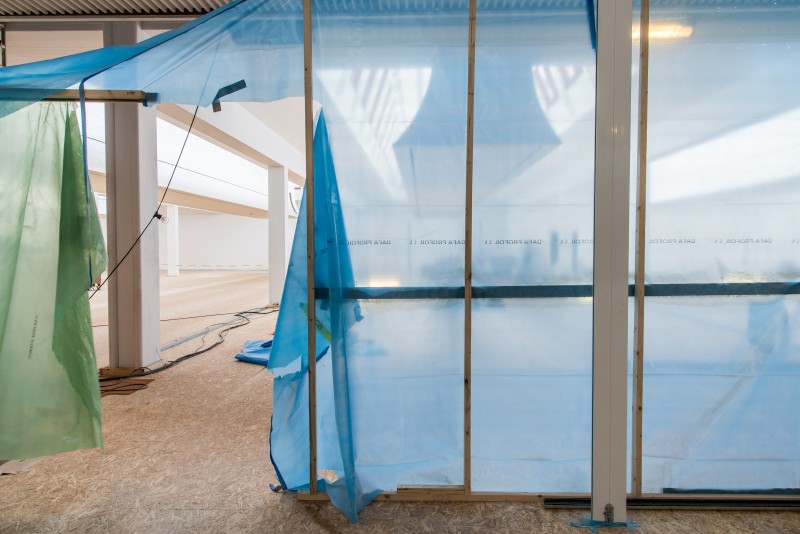 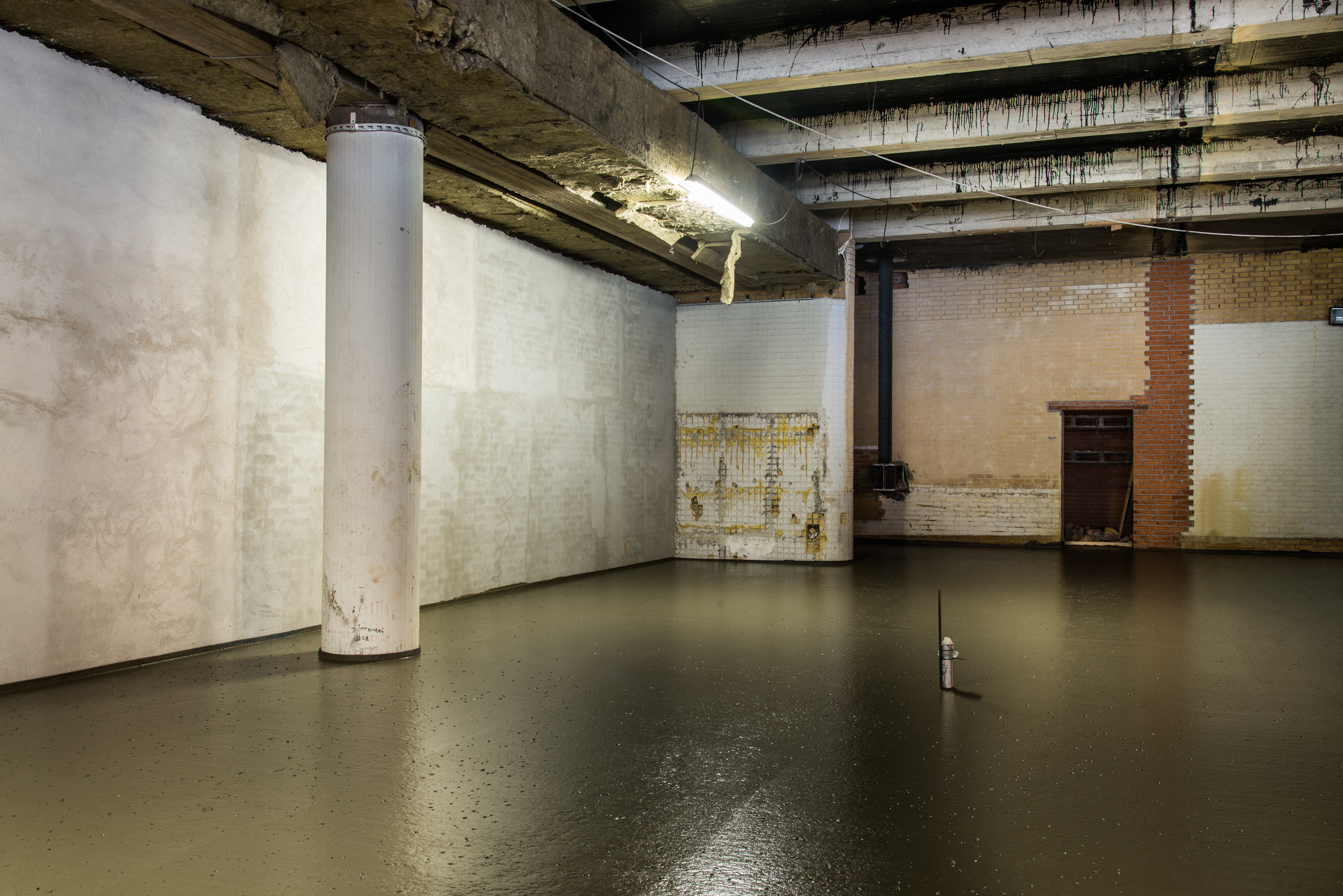 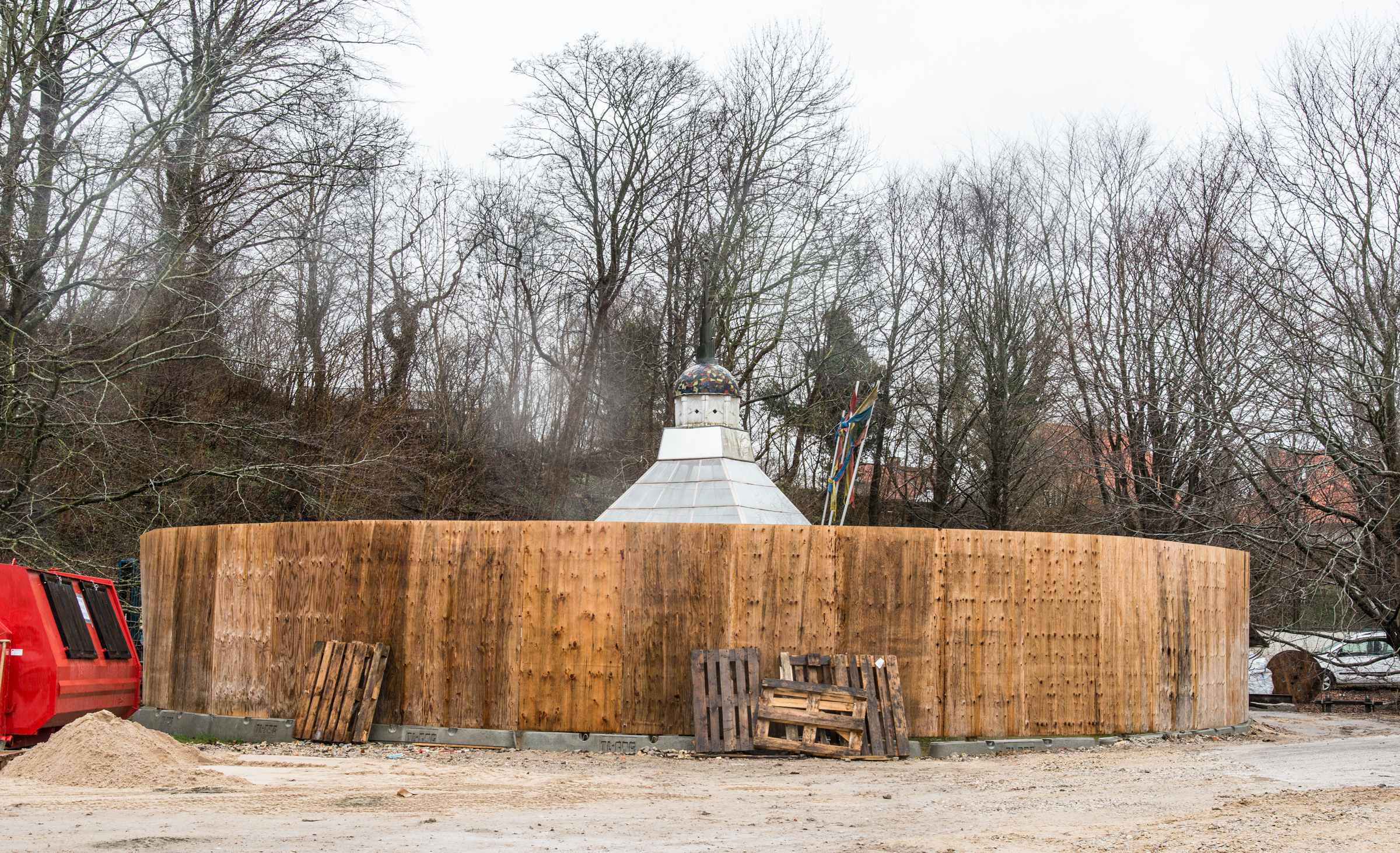 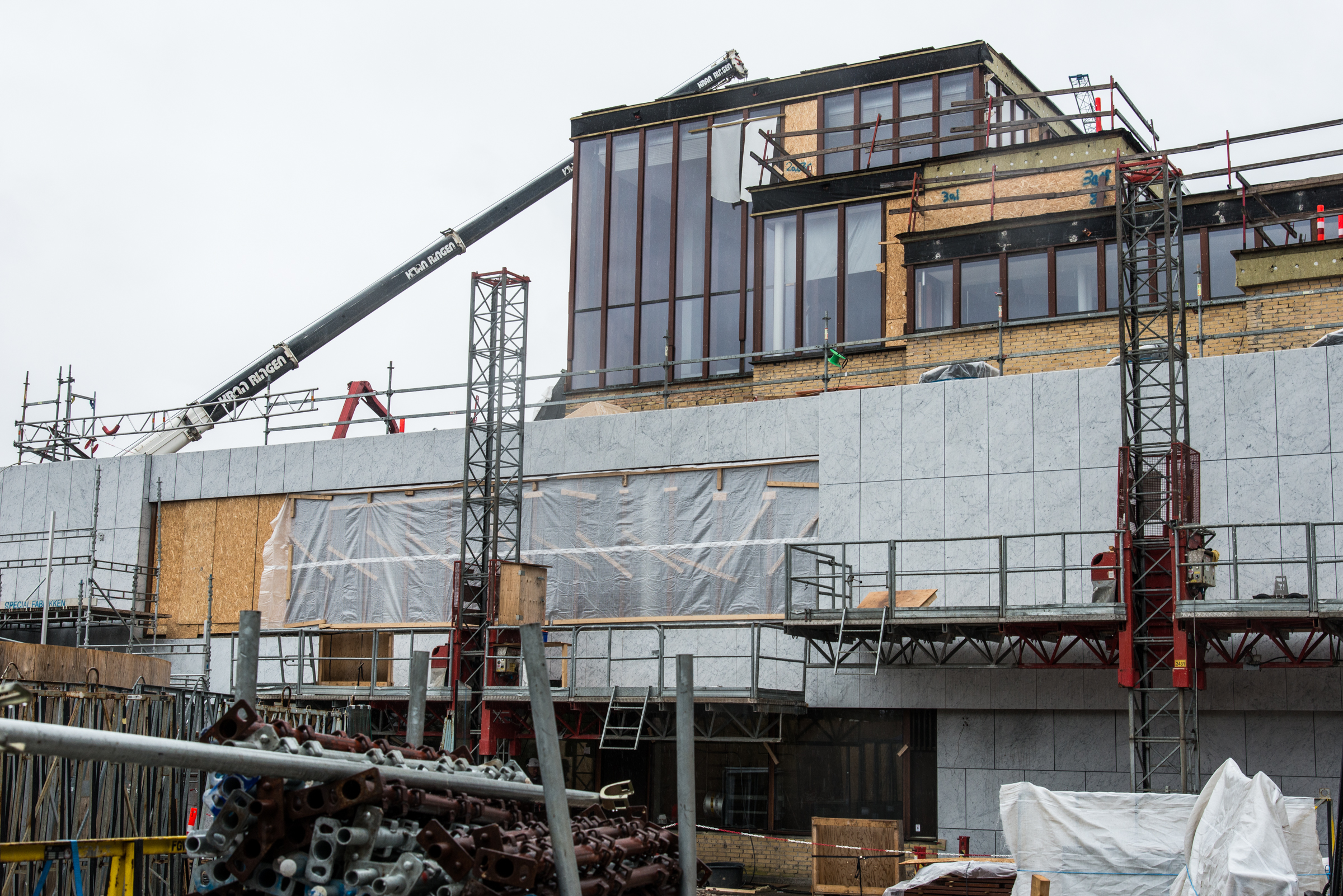