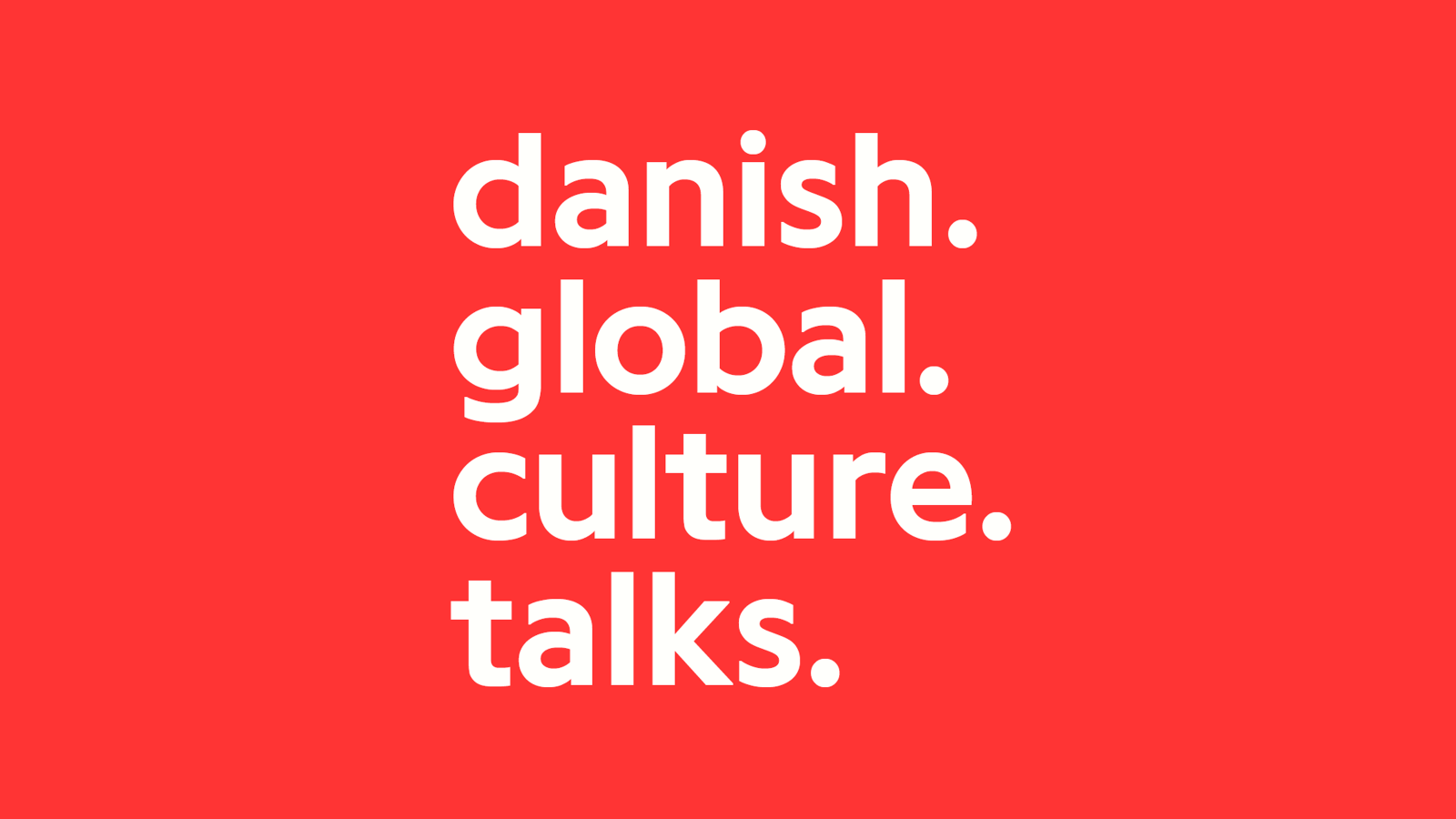 Culture and arts in the age of Covid-19. Live-streamed panel talks presented by Kunsten Museum of Modern Art Aalborg and Nordic.la.

Ryan Gander will introduce his work, which features the involvement of children, hands-on learning and collaborative play.

Dr. Bo Stjerne Thomsen is the Vice-President and Chair of Learning through Play in the LEGO Foundation. The function of the Chair is to be the expert at the highest level to the executive leadership on how children and adults learn through play, and providing consultation at the bilateral, regional and multilateral levels to international partners, leaders and advocacy.

Ryan Gander (1976 Chester, UK). Ryan Gander has established an international reputation through artworks that materialise in many different forms, ranging from sculpture, apparel and writing to architecture, painting, typefaces, publications and performance. As well as curating exhibitions, he is a committed educator, having taught at international art institutions and universities, and has written and presented television programmes on and about contemporary art and culture for the BBC.

Karen Wilkinson is the director of the Tinkering Studio at the Exploratorium in San Francisco. She believes deeply in studio pedagogy, and the ability we all have to think with our hands. As an undergrad working in environmental design, Karen Wilkinson came to see museums as places that recognize this approach. Now, years later, Karen is even more committed to the idea that constructionism is an incredibly powerful way of learning, and that aesthetics matter a great deal. These two ideas are often overlooked in more formal education settings, outside of kindergarten or graduate school. 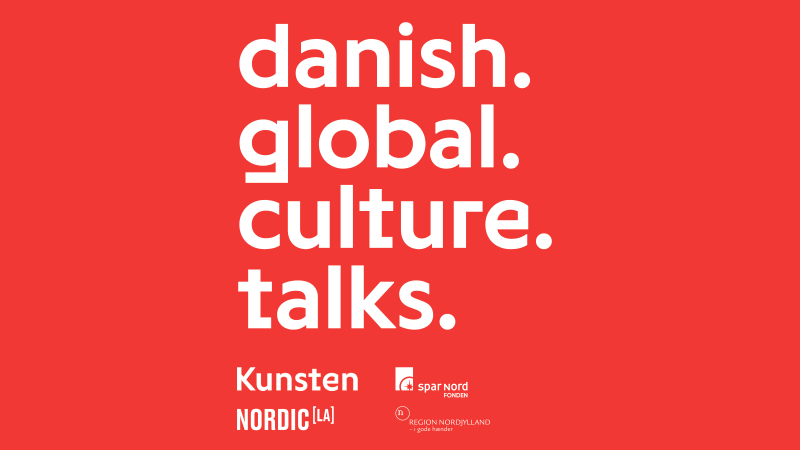 Culture and arts in the age of Covid-19. Live-streamed panel talks presented by Kunsten Museum of Modern Art Aalborg and NordicLA.