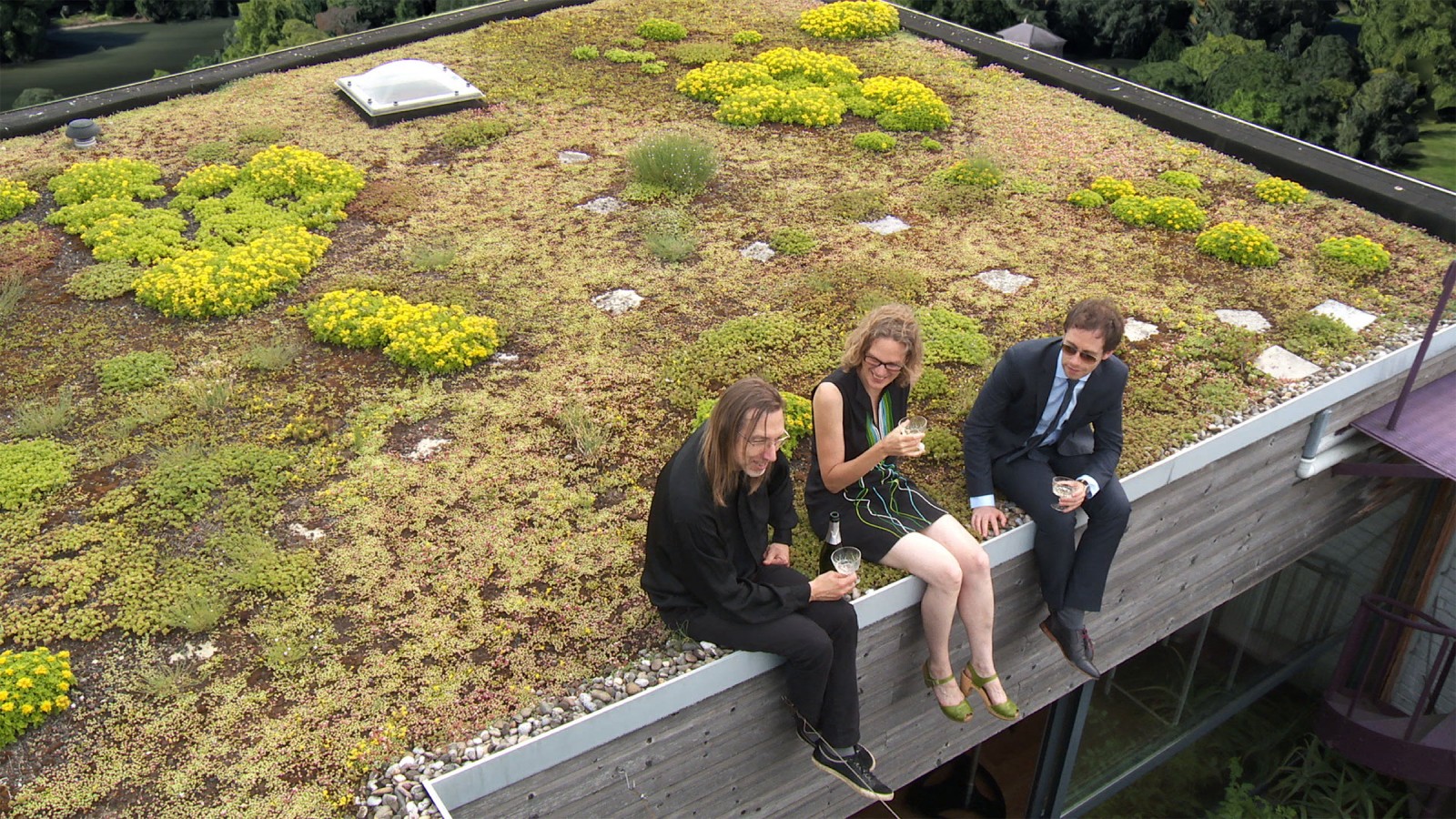 This is a chance to experience a film screening and public discussion with the internationally renowned Belgian artist duo Vermeir & Heiremans.

The film A Modest Proposal (in a Black Box) (2018) is a fictional and humoristic narrative which presents the story of how two artists invented the idea to apply the methods used in the financial sector to transform an art gallery into an object of investment.

After the screening of the film Katleen Vermeir and Ronny Heiremans will talk about the background of their project, which was carried out as a site-specific project in collaboration with Pump House Gallery in London. This will lead on to a dialogue with the audience about new relations between art, culture, economy, and urban regeneration – a set of relationships that are also present in the context of Aalborg.

Is Art Profitable? is a collaboration between F.eks., platform for contemporary art in Aalborg and Open. Open is a new public programme at Kunsten, which in partnership with contemporary artists and other collaborators interrogates our present and how we live. The event will take place in both Danish and English. 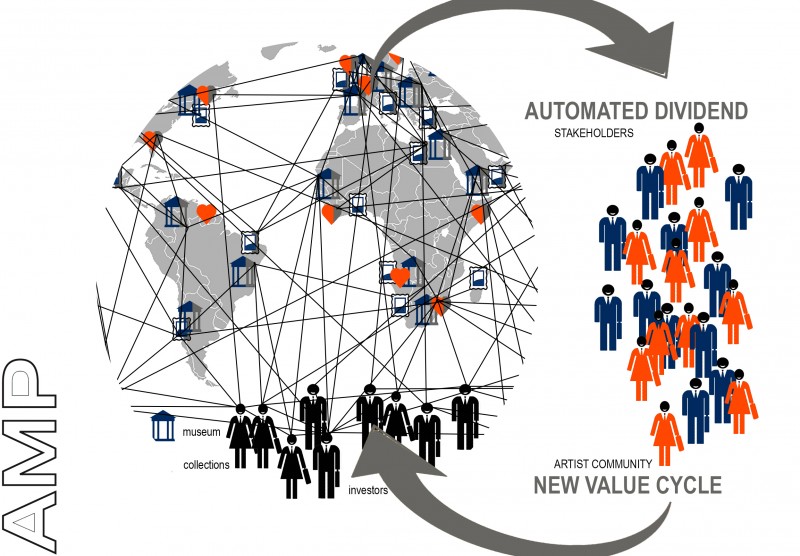 We have become accustomed to the statement launched in the media as well as in political discourse that art and culture is an expense to society. However, in actual fact, art has become a vital source of surplus value in a competitive and market driven model of urban regeneration which has been adopted on a global scale. In this scheme art and culture function as a motor for economic growth as well as for a city’s capacity to attract potential tax payers. This phenomenon can also be seen in the city of Aalborg, where a cultural epicenter consisting of Nordkraft, Musikkens Hus, Kunsten and Utzon Center, as the most prominent institutions, during the past decade or two has made a great contribution in the transformation of Aalborg into a culture and knowledge city. In a few years this epicenter will be further expanded when the Spritten city quarter opens as a new residential area and tourist destination in Aalborg. Spritten thereby marks the culmination of art as a driver for urban life, creative ambience and identity.

However, how does this cultural capital - value generated by art become channeled into public value? The obvious transfer of value can be seen as the creation of attractive urban spaces, cultural experiences and “livable” cities. A more evident indicator, though, is the raise of value in real estate markets in areas that incorporate art and culture. What would happen, if the surplus value created by art and culture was channeled back into the art system again, thus enabling a more equitable and sustainable economic foundation for the art producers?

A Modest Proposal (in a Black Box) takes its point of departure in the contemporary art center Pump House Gallery in London. Pump House Gallery is a former industrial pump house used for irrigation and fountains in the Victorian park, Battersea Park in London. Battersea Park is located in a so-called “opportunity area”, an area of joint private and public investment into improvement of infrastructure, residential programming, cultural activity and business development. Assisted by a legal consultant the two artists invent a model for how the art gallery, here Pump House Gallery, can capitalize on the symbolic value represented by the speculative value of the building itself. The film is simultaneously funny, imaginative, satirical and strictly factual in its interrogation of who profits from the value created by art.