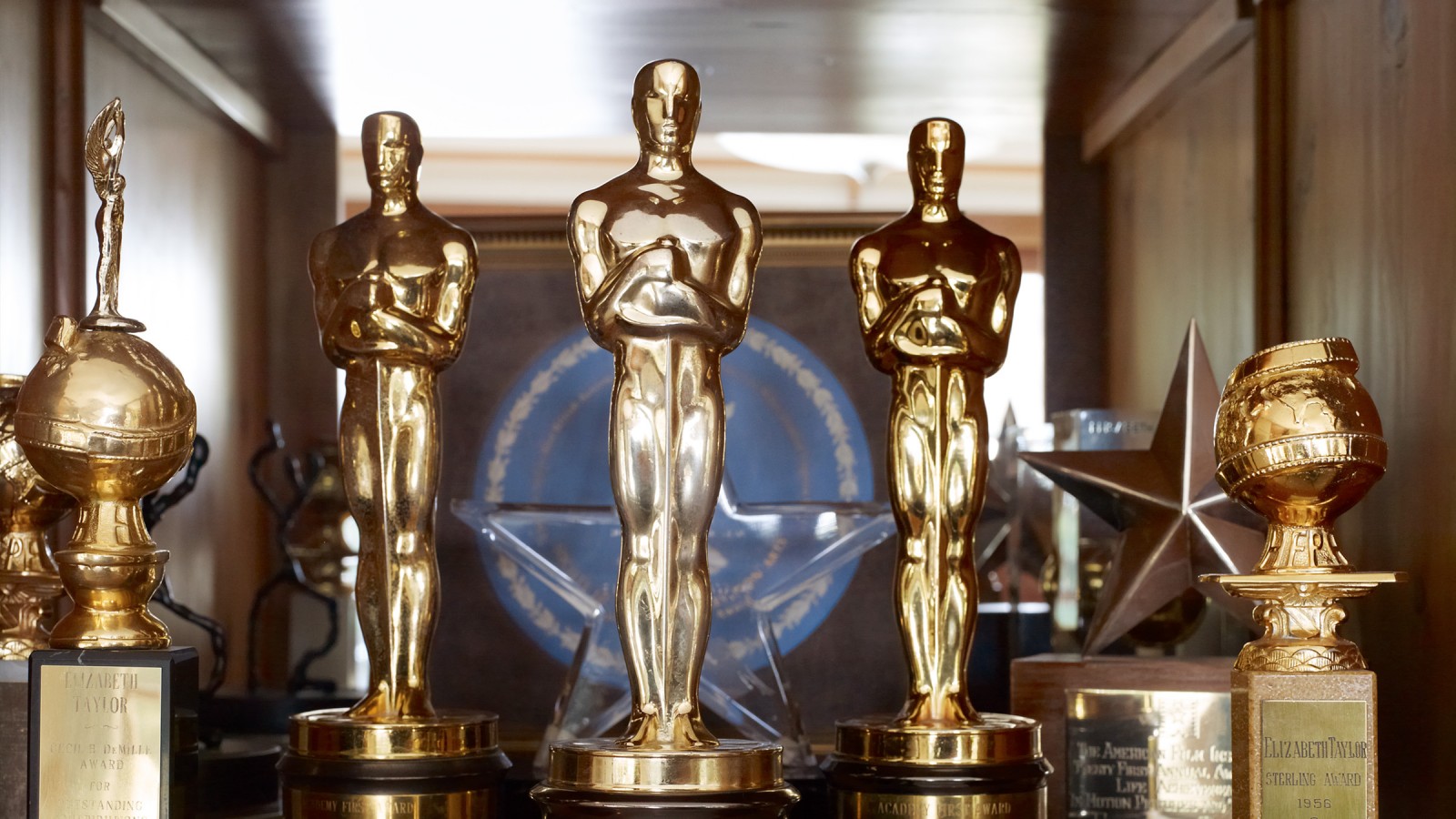 Enter the fashionable home of the late actress, diva and legend Elizabeth Taylor, where the well-renowned art photographer Catherine Opie (b. 1961) was given an exclusive opportunity to get up close with her camera.

The exhibition is a thought-provoking and intimate glimpse into Taylor’s life and – not least – a touching meeting between two very different women: The popular, diva living a life of abundance meets the socially aware photographer, who usually directs her lens at the weakest members of society.

For the first time ever and shortly after her death Taylor allowed the photographer to capture her private chambers. And it would seem it was her complete opposite that she let inside her home: Catherine Opie, whose works often evolve around minorities and subcultures like the queer-culture and the LGBT+-community, is known for creating work that is often autobiographical and informed by her experiences as a lesbian woman.

It is a touching meeting between the two women without them actually ever meeting in real life. The meeting only ever occurred through Opie’s camera lens and the photographical documentation of the legendary home of actress on 700 Nimes Road.

Elizabeth Taylor lived from 1932-2011 and was one of the greatest actresses of her time and the winner of two Oscars. Taylor is especially well known for being married eight times with seven different men as well as playing the main part in the epic film “Cleopatra”.