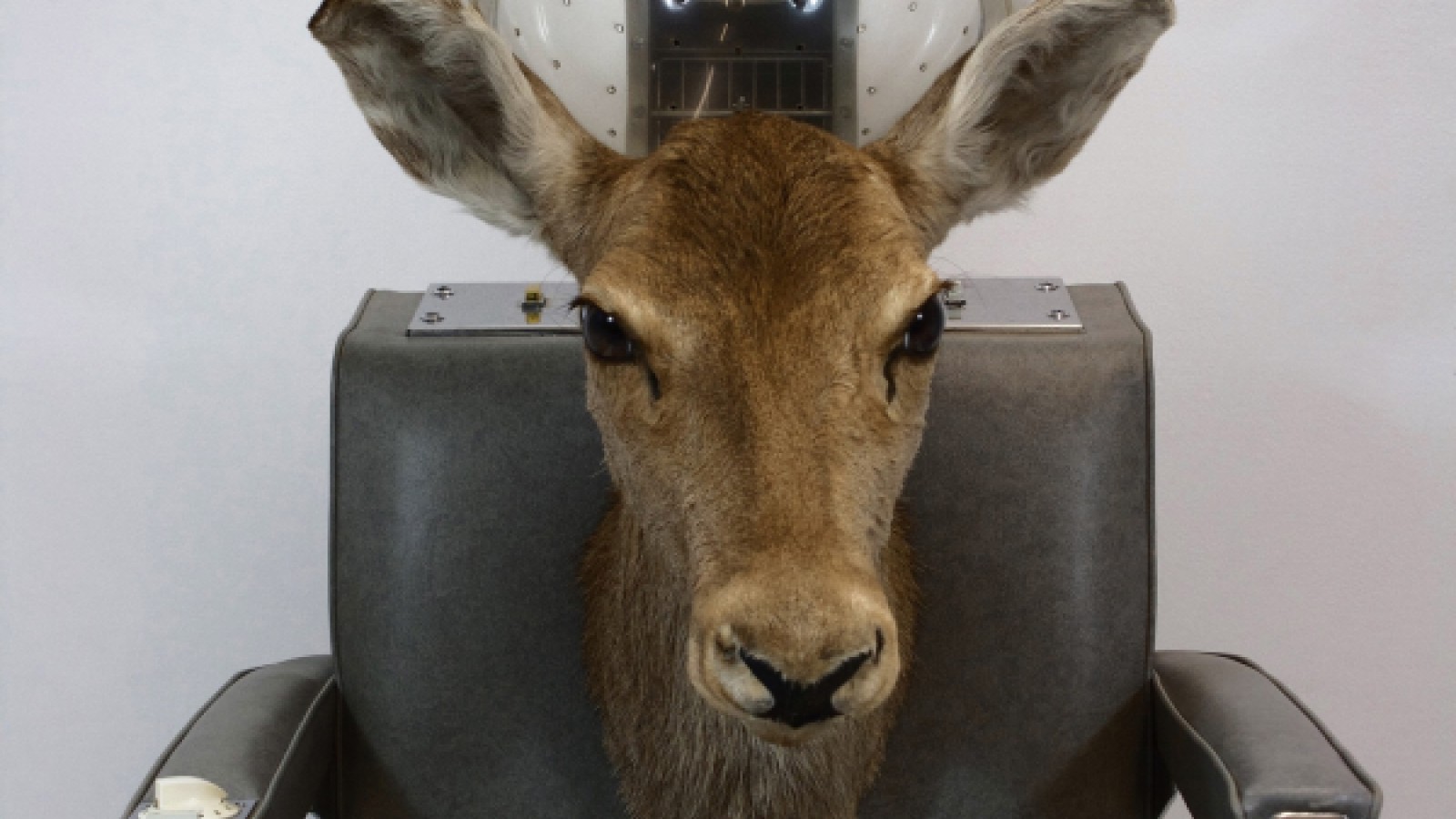 In a time when climate change, war and migration are changing our view of the world, Kunsten is inviting you to an exhibition with Danish-English artist Nina Saunders, whose works are both humorous and grotesquely disturbing.

Old wallpapers and upholstered furniture, including iconic Chesterfield pieces, set the scene for Nina Saunders’ stuffed animals. The sculptural tableaux become surreal scenes, resulting in works – or visual fables – that exist somewhere between fantasy and reality. The many stuffed animals seem to acquire a life and a voice of their own, inspiring a multitude of possible stories.

Danish-born sculptor Nina Saunders has transformed Kunsten’s lower storey, the New Gallery, to a scenographic totality, taking the museum visitors on a journey of inner and outer landscapes.

Nina Saunders lives in London. She is an artist by profession and a self-taught upholsterer. Since the 1990s she has been reshaping furniture to strip it of its function as an object of utility. In recent years stuffed animals have found their way into Saunders’ works. Whereas the furniture works are connected to the notion of home, privacy and bourgeois bliss, the animals seem to represent what is uncontrollable as well as primitive urges and feelings, breaking through the facade of perfection.

Nina Saunders was born in Odense in 1958. She received her education at Central St. Martin’s College of Art and Design (1986-91) in London, where she has lived and worked since 1975. She has had several solo exhibitions in the USA and Europe, and her works are represented in art collections in England and Denmark.

The exhibition at Kunsten has been made in close collaboration with the artist. It presents works from the last ten years, including important principal works, as well as a number of new works made specially for this exhibition. 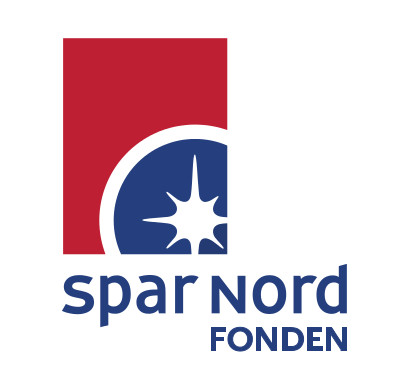 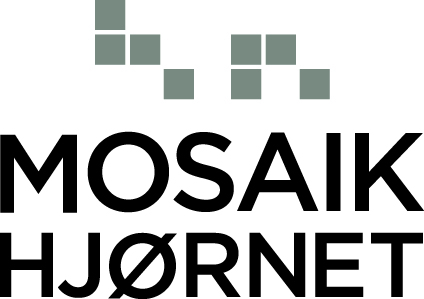