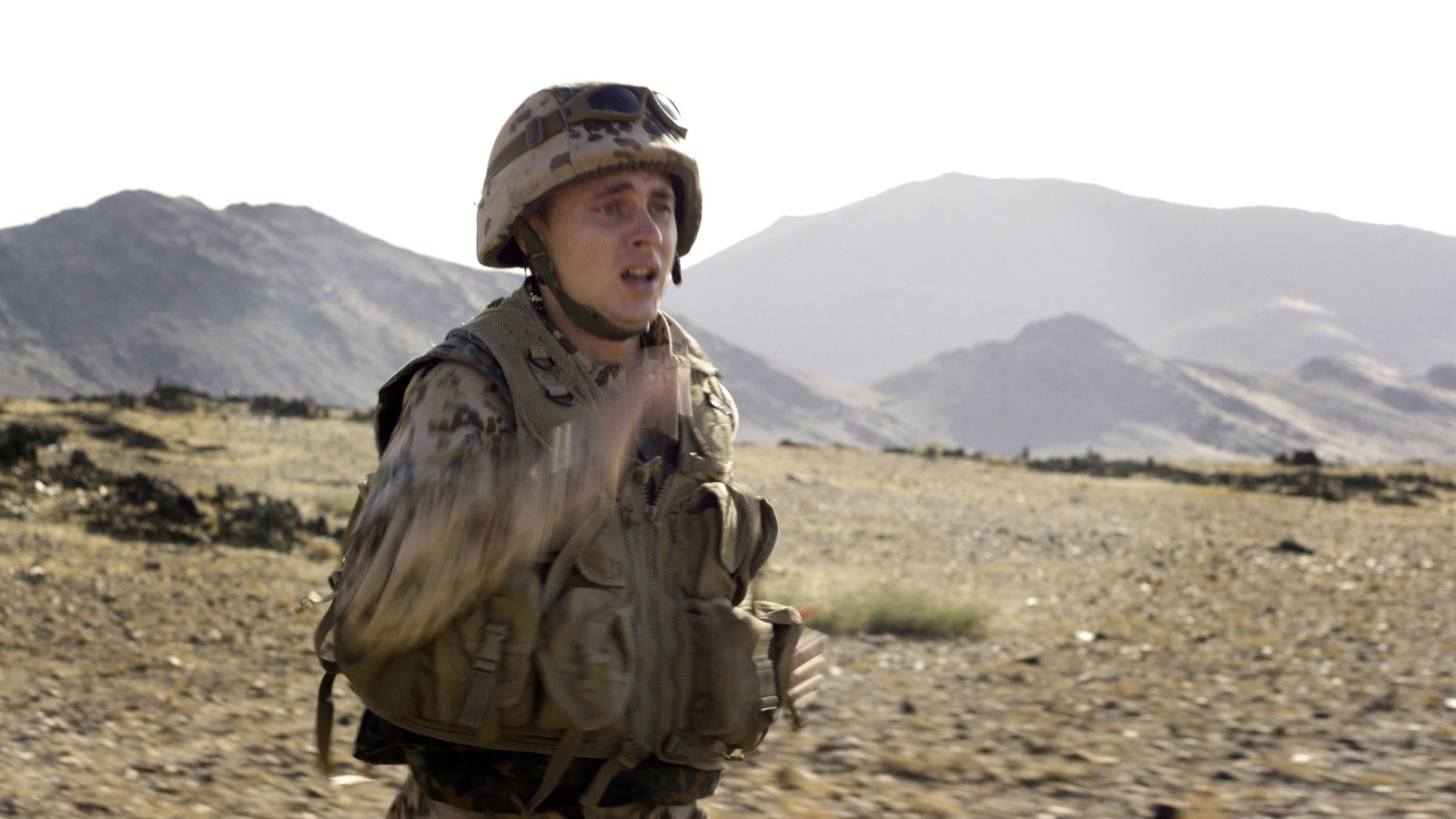 In recent years, the video art of Omer Fast (b. 1972) has garnered international interest. His exhibition at Kunsten addresses human urges and emotions, challenging ordinary notions of true and false.

Omer Fast’s video art makes use of a cinematic expression that blurs the borders between drama, documentary, and fantasy. Although storytelling remains central in Omer Fast’s work, it is constantly fragmented by dreamscapes and glimpses of the surreal.

Omer Fast addresses political and existential subjects that exist in the grey zone of what we normally discuss. The central theme in the films is people and their actions, the focus of the artist often being on individuals operating on the fringes of society. The films blur the lines between reality and fiction, documentary and construction, true and false. In this way, the artist manages to create a dual sense of excitement and confusion in the viewer, which, in turn, allows for many different interpretations of the same action.

The exhibition has received generous support from Det Obelske Familiefond.