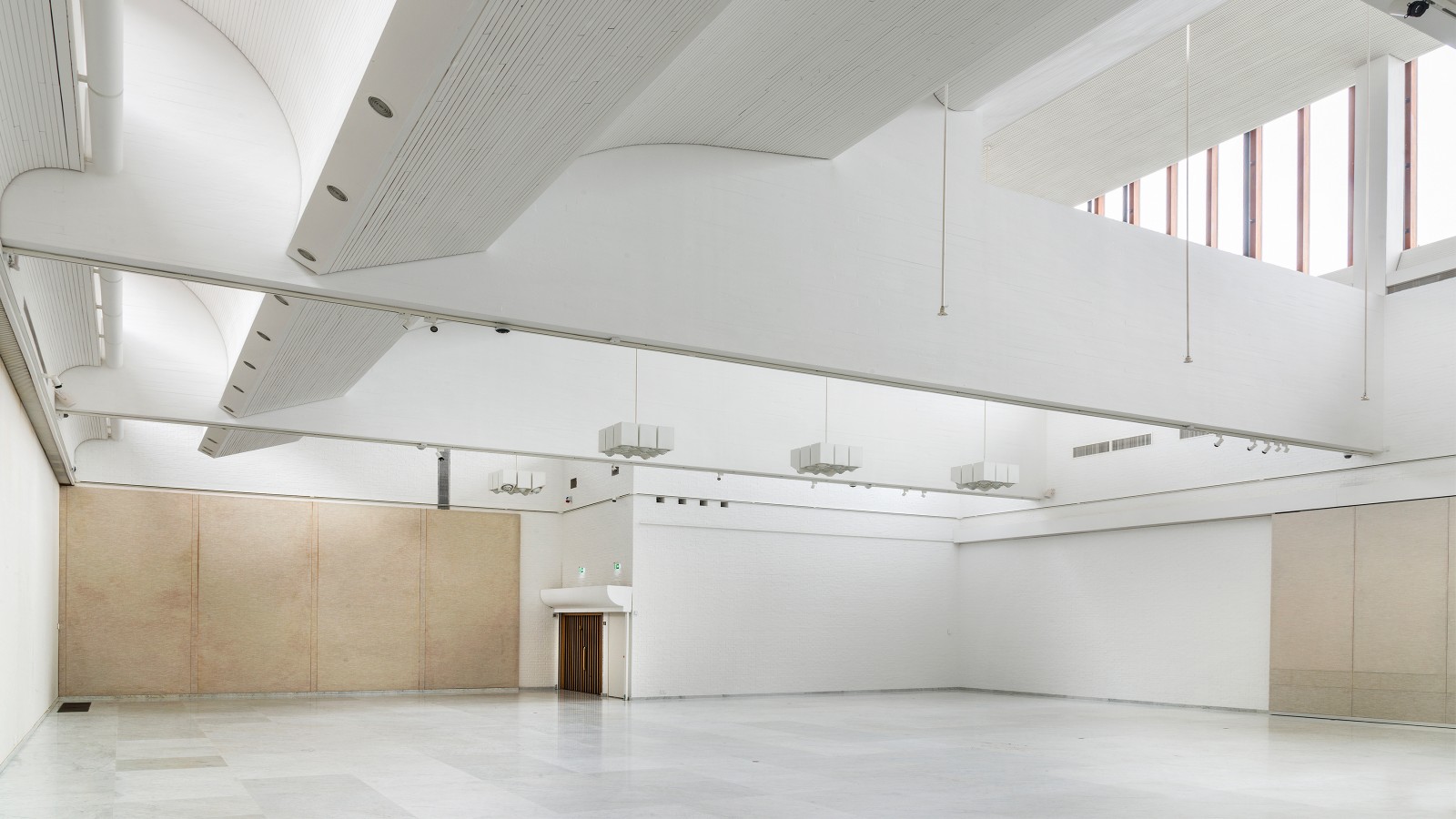 The presentation of the work from the collection, This success/This failure, 2006 by the German-Indian artist, Tino Sehgal (b. 1976, London) is different from any other exhibition at Kunsten. You will not encounter any paintings, sculptures or videos. There will be no labels, wall texts or printed catalogues.  Visitors to the museum will become involved in a playful universe ruled by children.

Tino Sehgal’s work bridges the gaps between dance, play and art. Without people, there would be no work of art. Breaking down the traditional relationship between the work of art and the viewer, and departing from what we understand by a museum exhibition, Tino Sehgal deploys performative strategies to transform art into a groundbreaking interaction between visitors and his interpreters. The rules at play are not always easy to see. There are actions, dialogues and reactions. Tino Sehgal has asked 425 children to interpret a work of art in direct dialogue with the visitors of the museum.

Following major exhibitions at Tate Modern in London and the Palais de Tokyo in Paris, Tino Sehgal’s work was presented at a major solo exhibition for the very first time in Denmark at Kunsten Museum of Modern Art in 2018. On that occasion Kunsten was the very first museum in Denmark to acquire one of the artist’s work for its permanent collection with generous support from the New Carlsberg Foundation. The work has only been handed over orally to the museum, which is now re-enacting the work in order to commemorate and preserve it.

There are no written rules about how to execute the works, and the works may not be photographed or documented. The outcome of the works is based purely on human memory. The artist’s rejection of all documentation and graphic processing of his work could be regarded as political especially in his dismissal of any unnecessary consumption of natural resources at a historic moment, when the human production of things is no longer mainly about pure survival in nature, but about the subject’s self-promotion in modern society via material goods.

Tino Sehgal asks the question: “What can we create, using only ourselves, without things or technology.” The artist compels us to reconsider what we regard as art. This includes getting us to think about the defining role of the art museum as a retailer of cultural value and a temple for objects. Tino Sehgal seeks not only to raise questions about the function of art, but also to define new opportunities for understanding artistic value, in aesthetic, cultural and financial terms.

In 2018 the New Carlsberg Foundation donated the work, This success/This failure to Kunsten Museum of Modern Art in Aalborg in the context of the exhibition.

No photographs! (or any other forms of documentation)

To ensure that his work is experienced and absorbed in the ways that he intends – in the moment, in the memory, and through spoken descriptions -Sehgal stipulates that his pieces may not be documented in any form, including in photographs, videos, audio recordings or even written contracts for collectors who buy the work. In fact, he structures his work to make these methods of perservation unnecessary even they can be shown again and again.

Tino Sehgal lives and works in Berlin. He studied Political Economy, Choreography and Dance at the Humboldt Universitet of Berlin and Folkwang Universität der Künste in Essen. When Tino Sehgal represented Germany at the Venice Biennale in 2005 he was the youngest artist ever to have done so. He has since had solo exhibitions at major museums and exhibition venues all over the world. These include: the Palais de Tokyo in Paris, Stedelijk Museum in Amsterdam, Museum für Moderne Kunst in Frankfurt, the Institute of Contemporary Arts in London, Tate Modern in London and the Guggenheim Museum in New York. 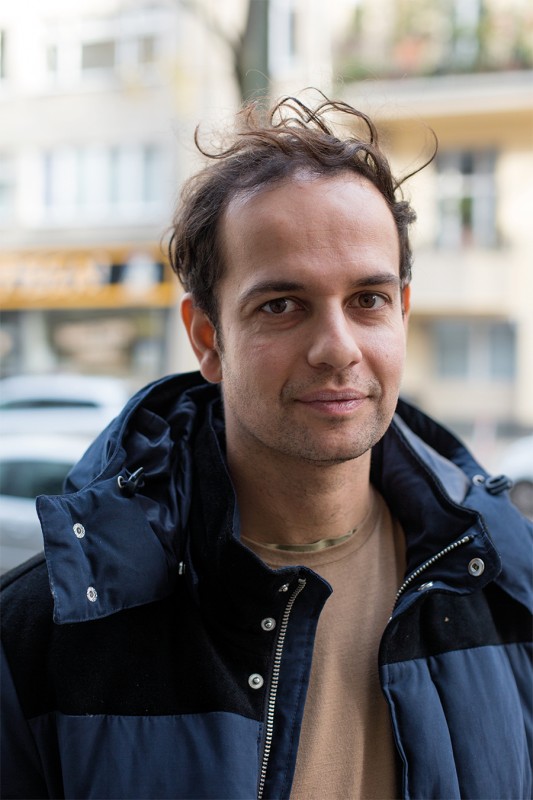 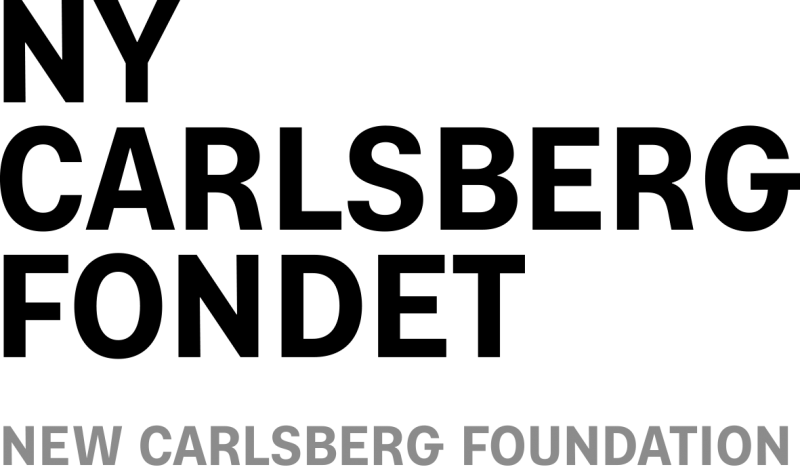