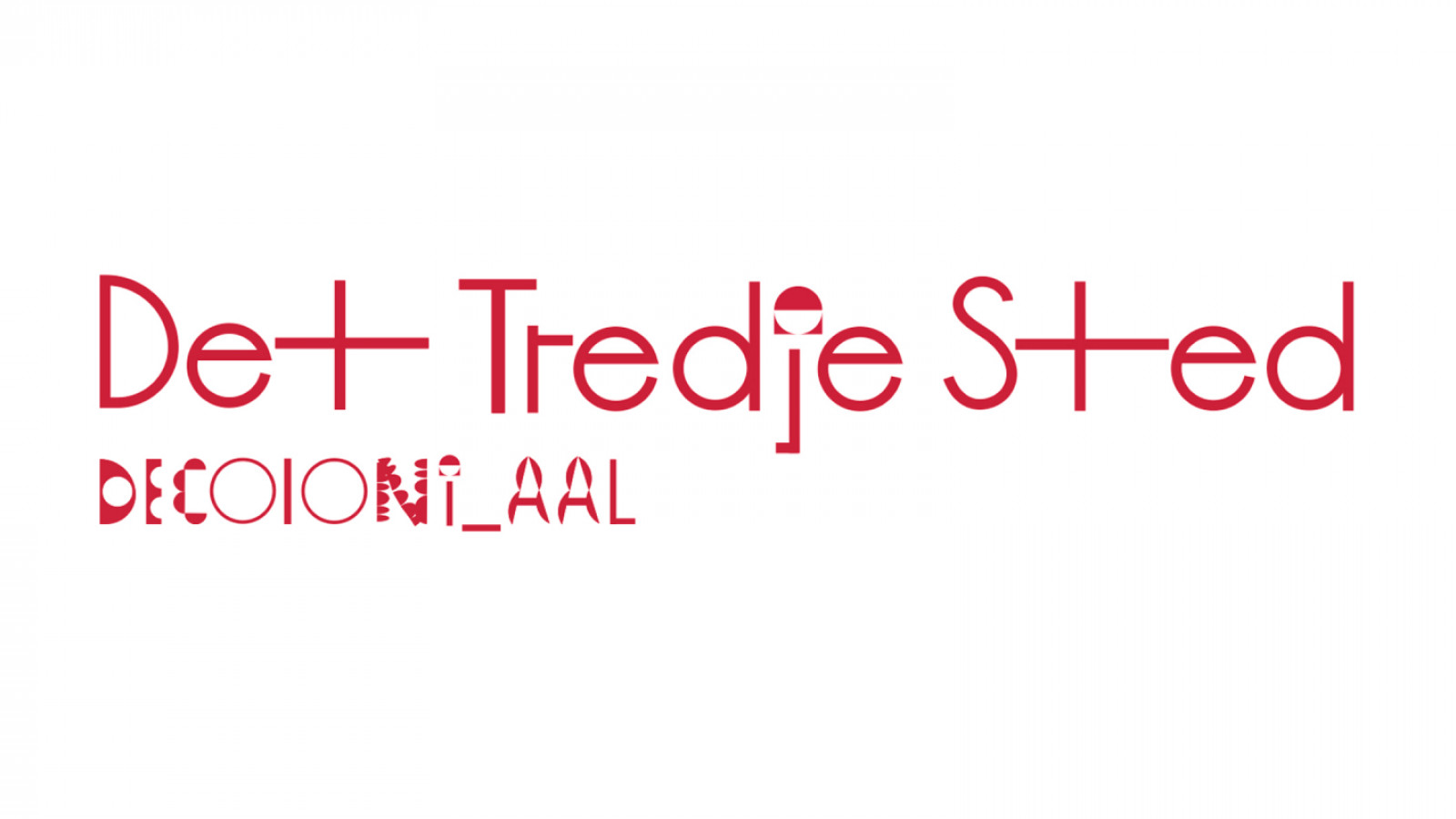 The Third Place is a public art programme curated by the curatorial collective DECOLONI_AAL which explores the Danish-Greenlandic relation within the local context of Northern Jutland. Running parallel to the exhibition Dream and Repression at Kunsten showing works by the Danish-Greenlandic artist Pia Arke, The Third Place includes the whole city as a space for common investigation. Collaborating with Kunsten and The Greenlandic House in Aalborg, the project organizes performances, public walks in Aalborg, language cafees, and a film programme. Through these citizens engaging events artists will foster encounters, voices, narratives, and conversations across cultural backgrounds and ethnicity about what it means to be a product of a shared colonial history. The Third Place is the name of these situated becomings. It is a space that invites for co-existence as a process of undoing and reappropriating cultural meanings and sense of belonging.

In a colonial context, the right to belong to a certain place is a complicated issue. During the colonizing of Greenland, Greenlanders involuntarily became the hosts for a Danish presence. And today, paradoxically, when living in Denmark as Danish citizens, Greenlanders are being perceived by Danes as a kind of immigrants. To Arke, who neither belonged in the West nor in the marginalized ‘rest of the world’, to belong somewhere demanded a deliberate act. Arke used the term ‘the third place’ as the idea to create a home, even where there was no home. The Third Place, therefore, is at once an image and an open possibility to move beyond differences and origins when we create communities and spaces for co-living.

DECOLONI_AAL is a locally engaged art-based platform in Aalborg for investigations of what it means to heal the present after the Danish-Greenlandic colonial past. It consists of the artist Amalia Fonfara and researcher and curator Signe Meisner Christensen. 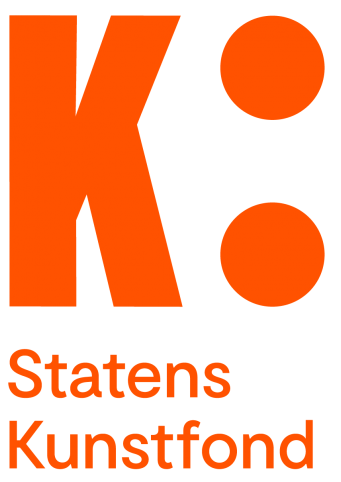